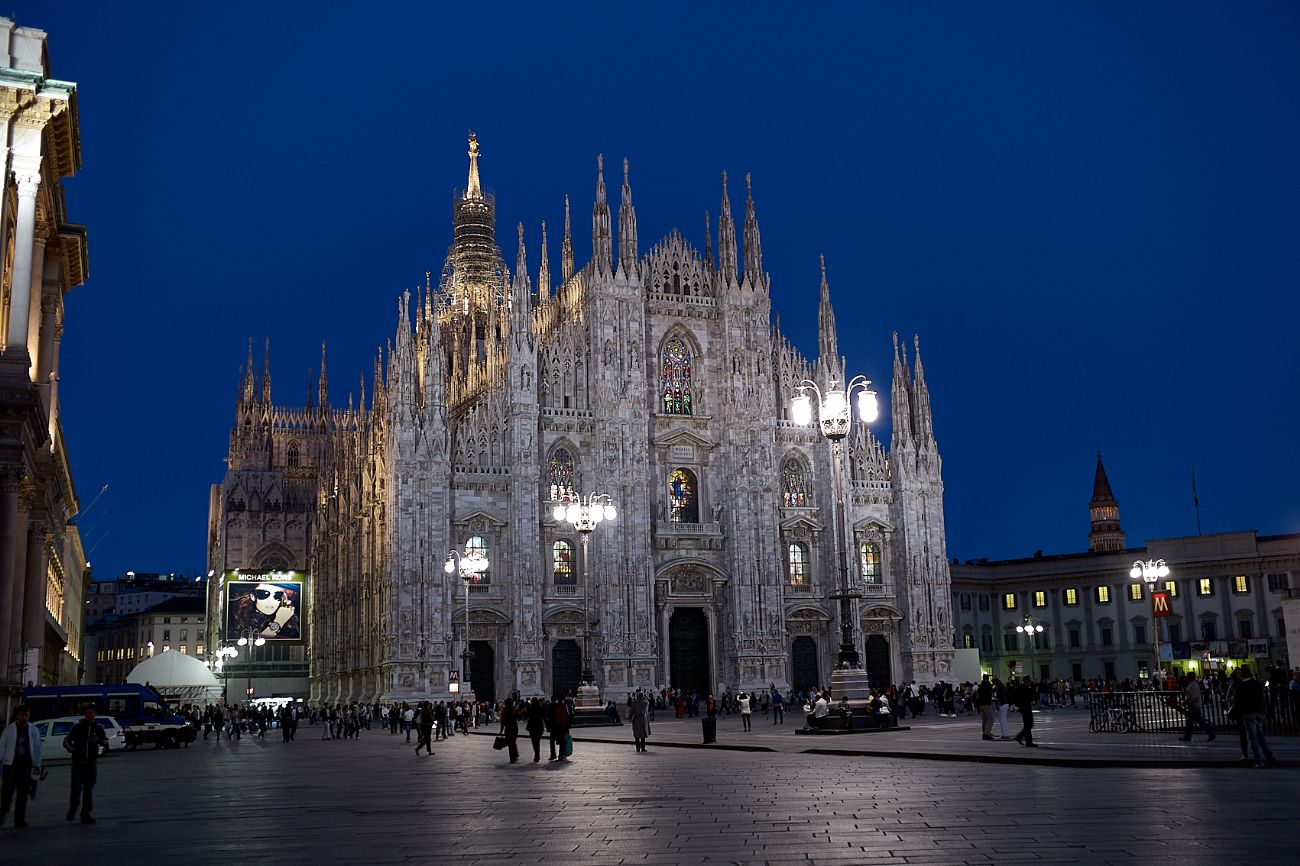 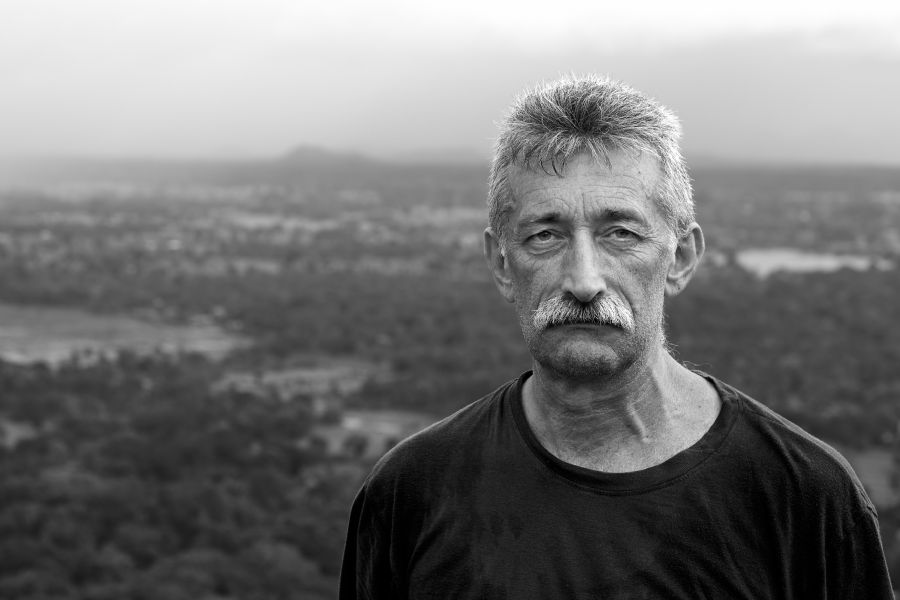 Go to the profile 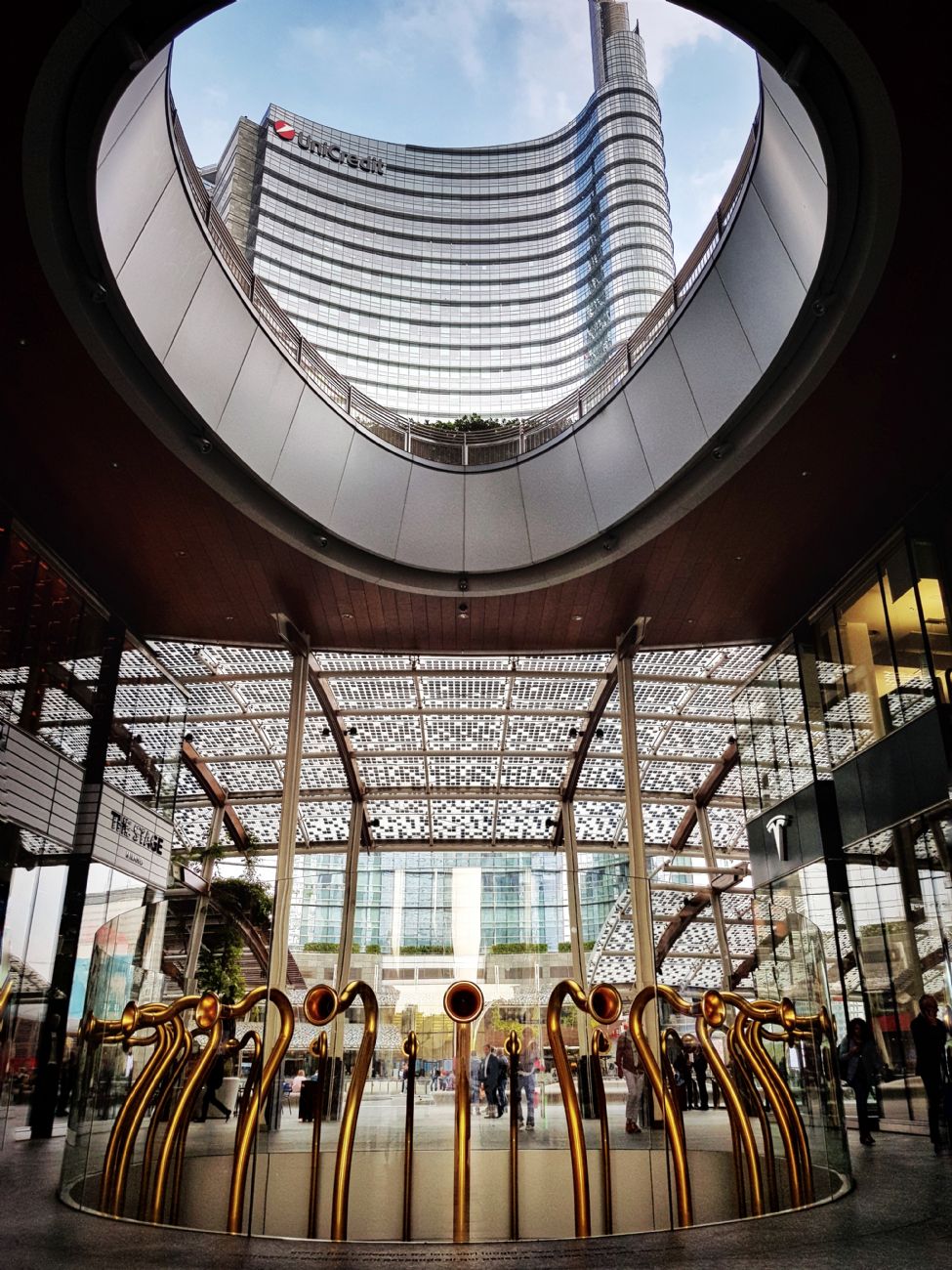 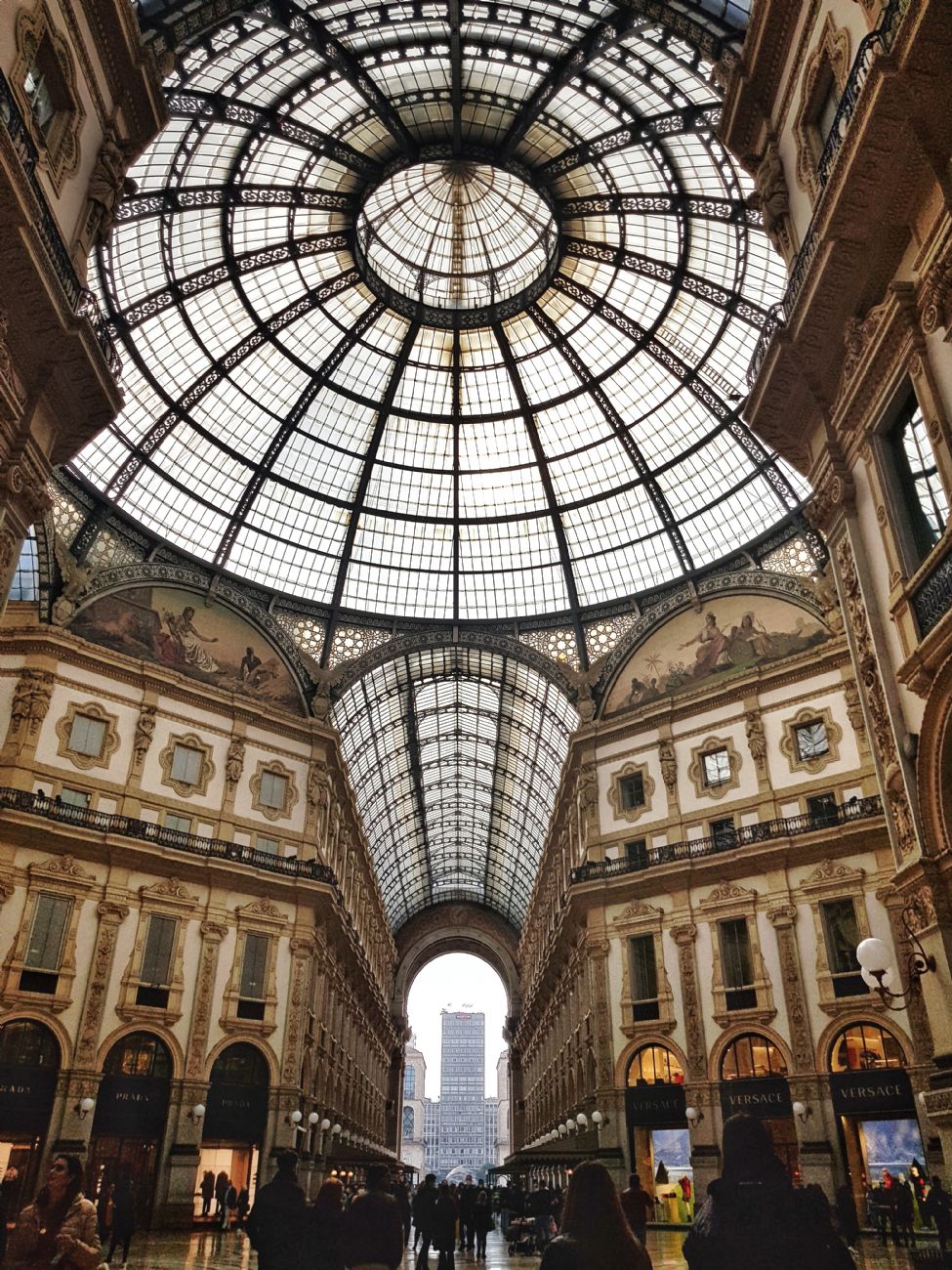 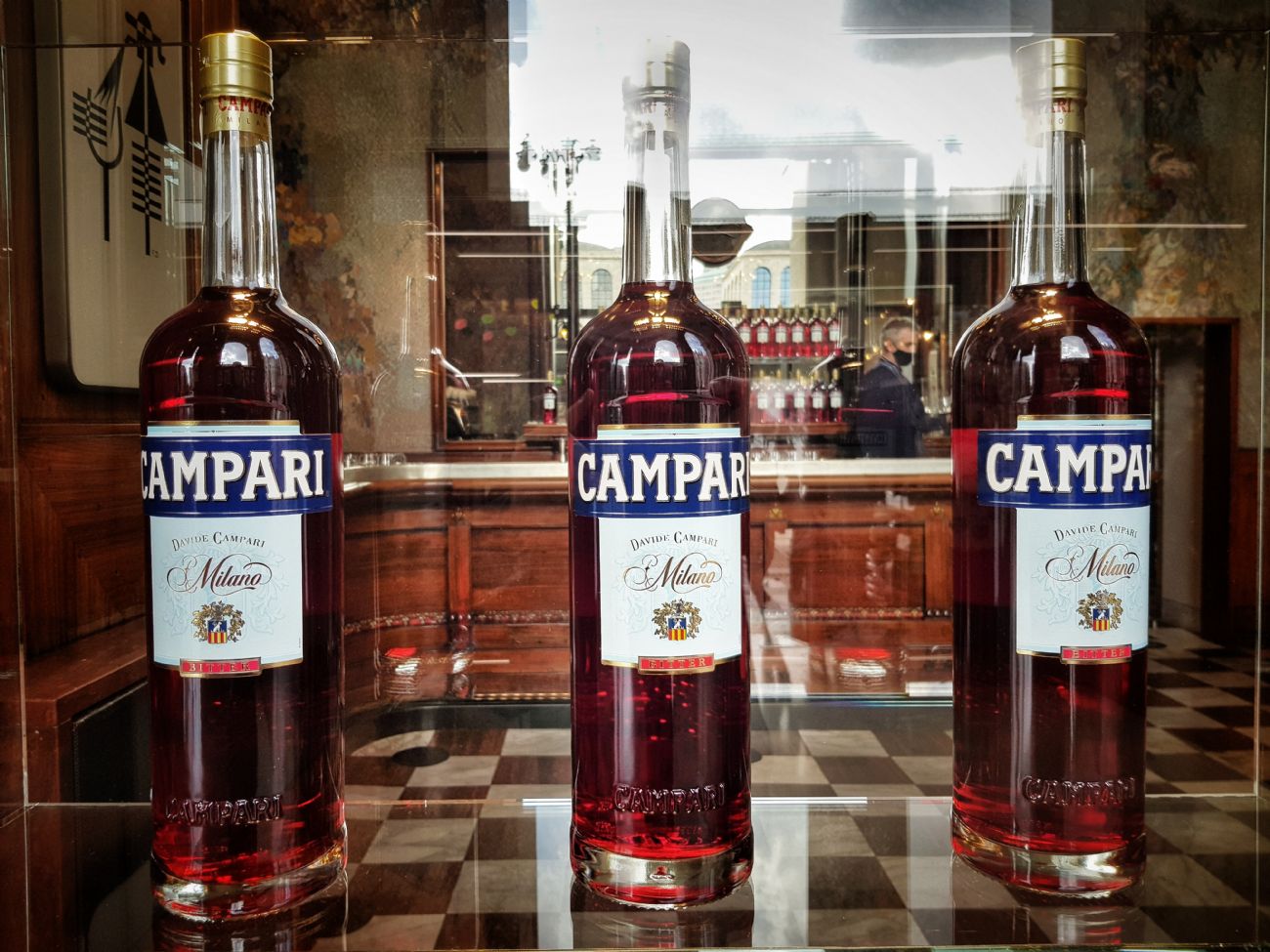 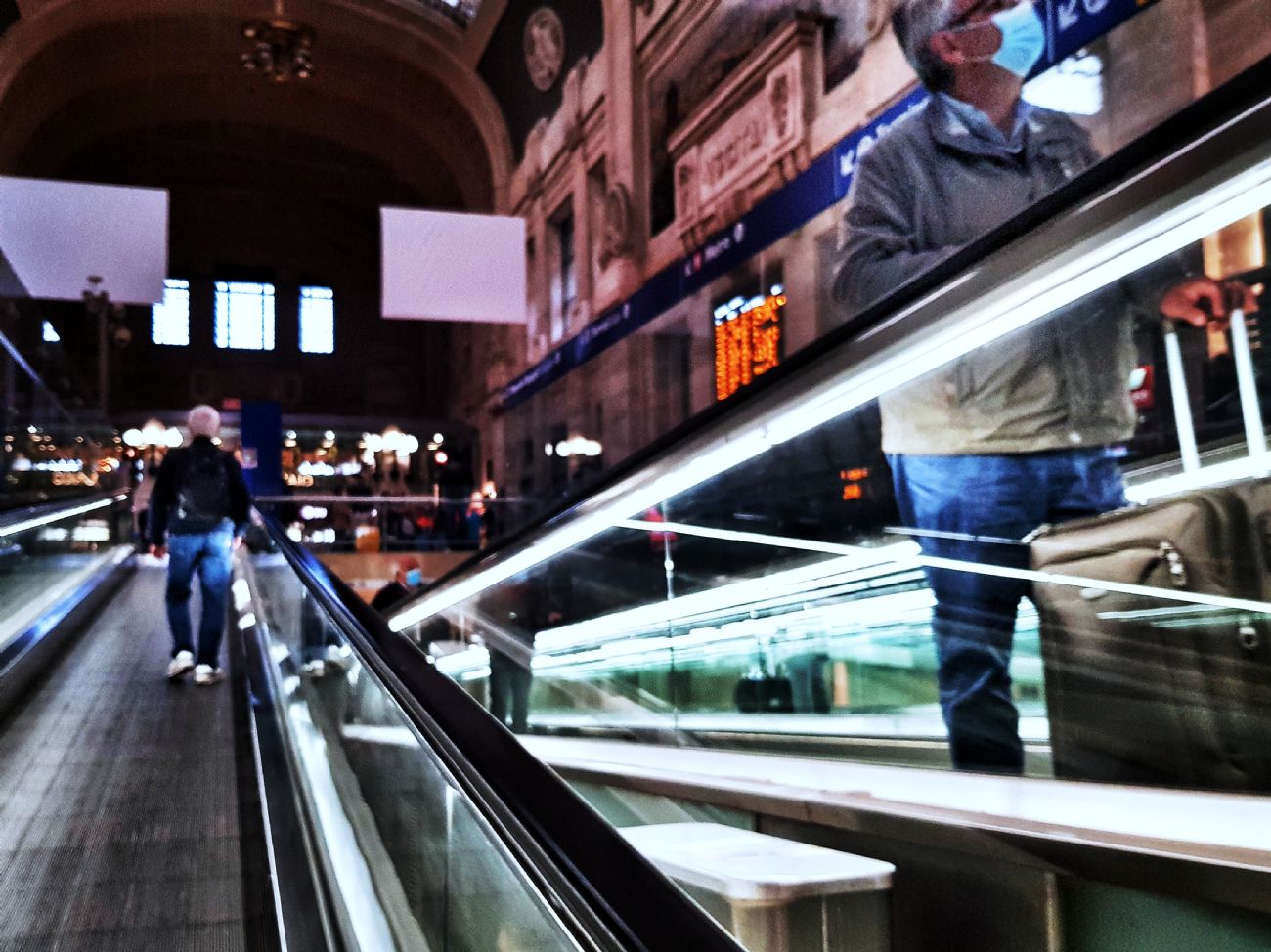 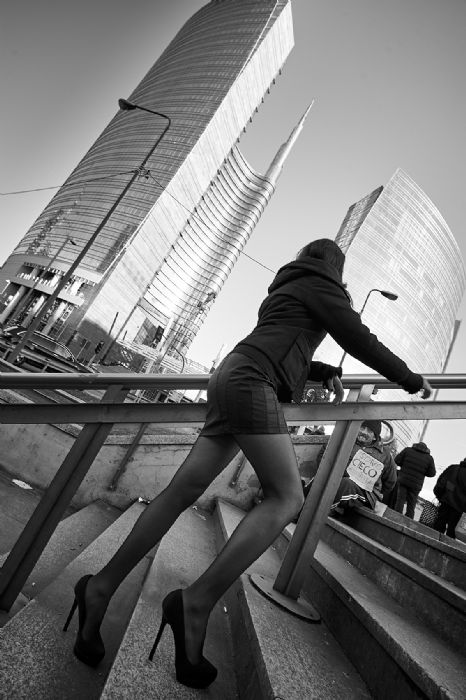 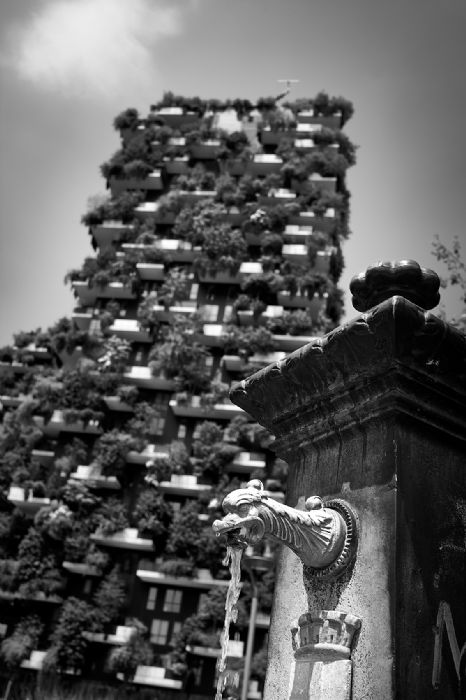 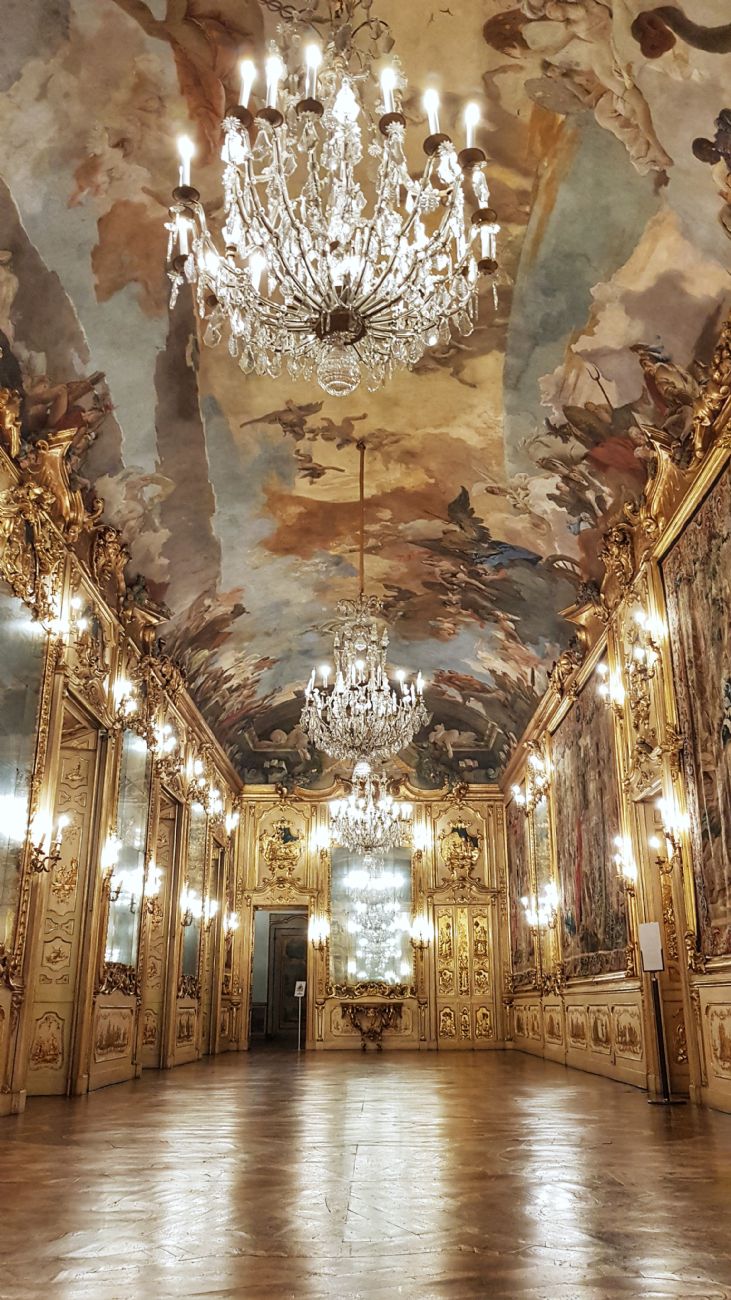 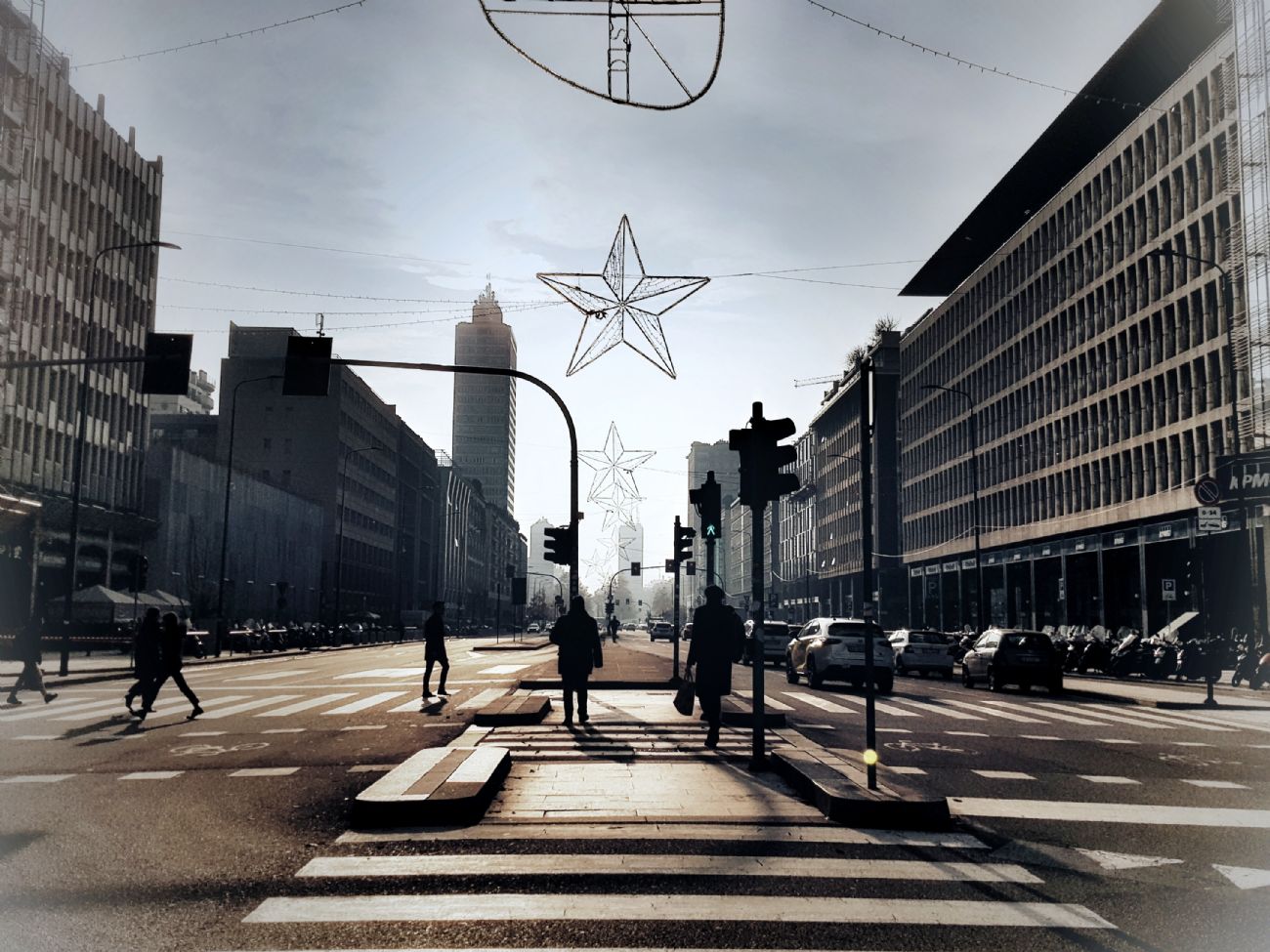 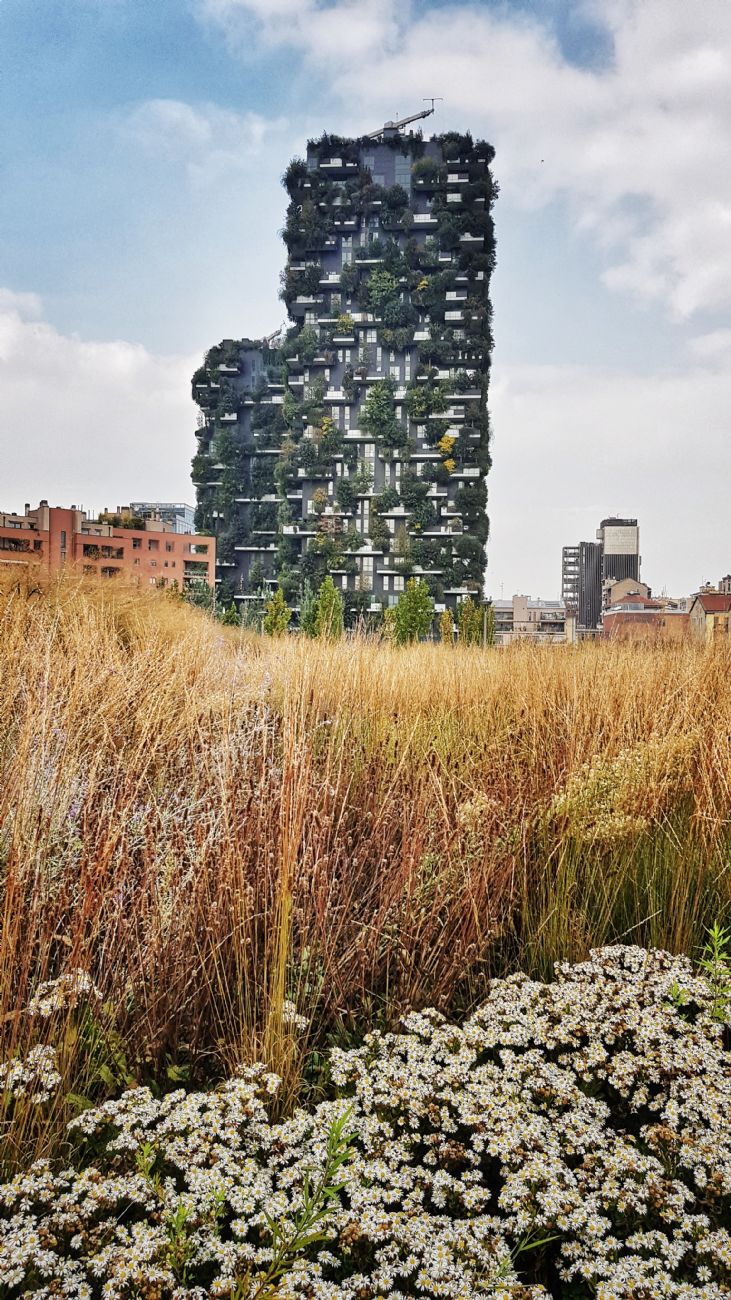 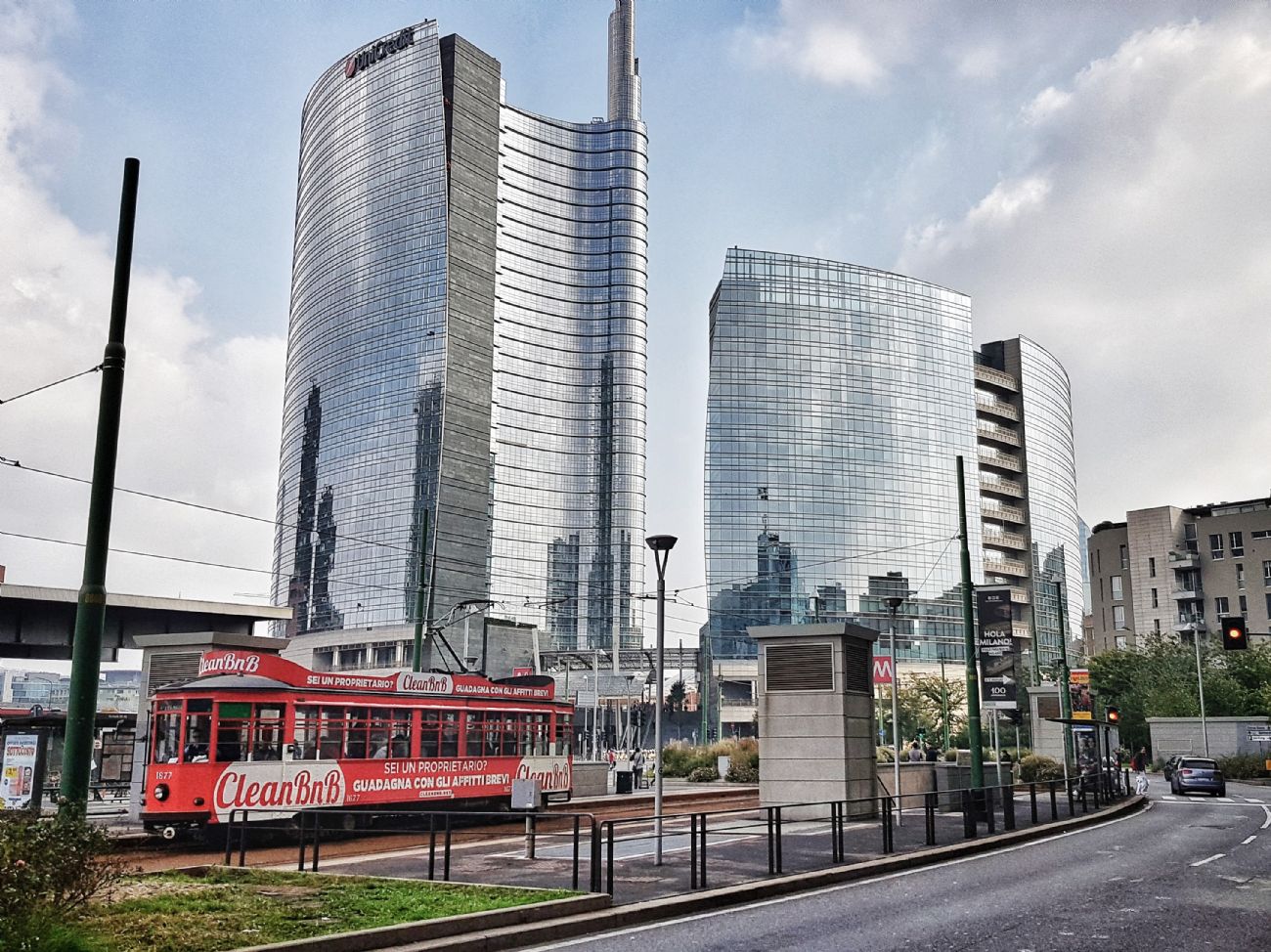 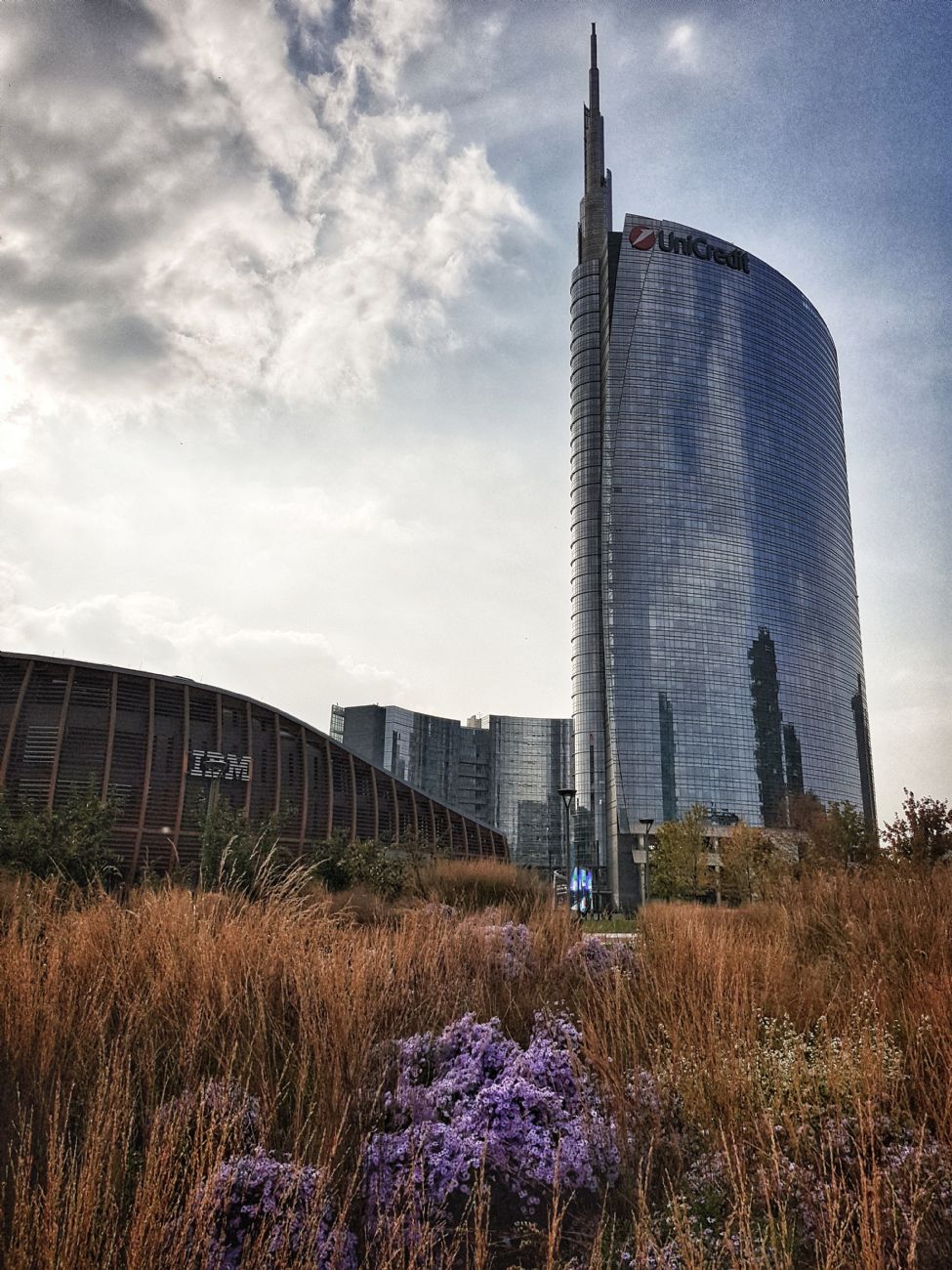 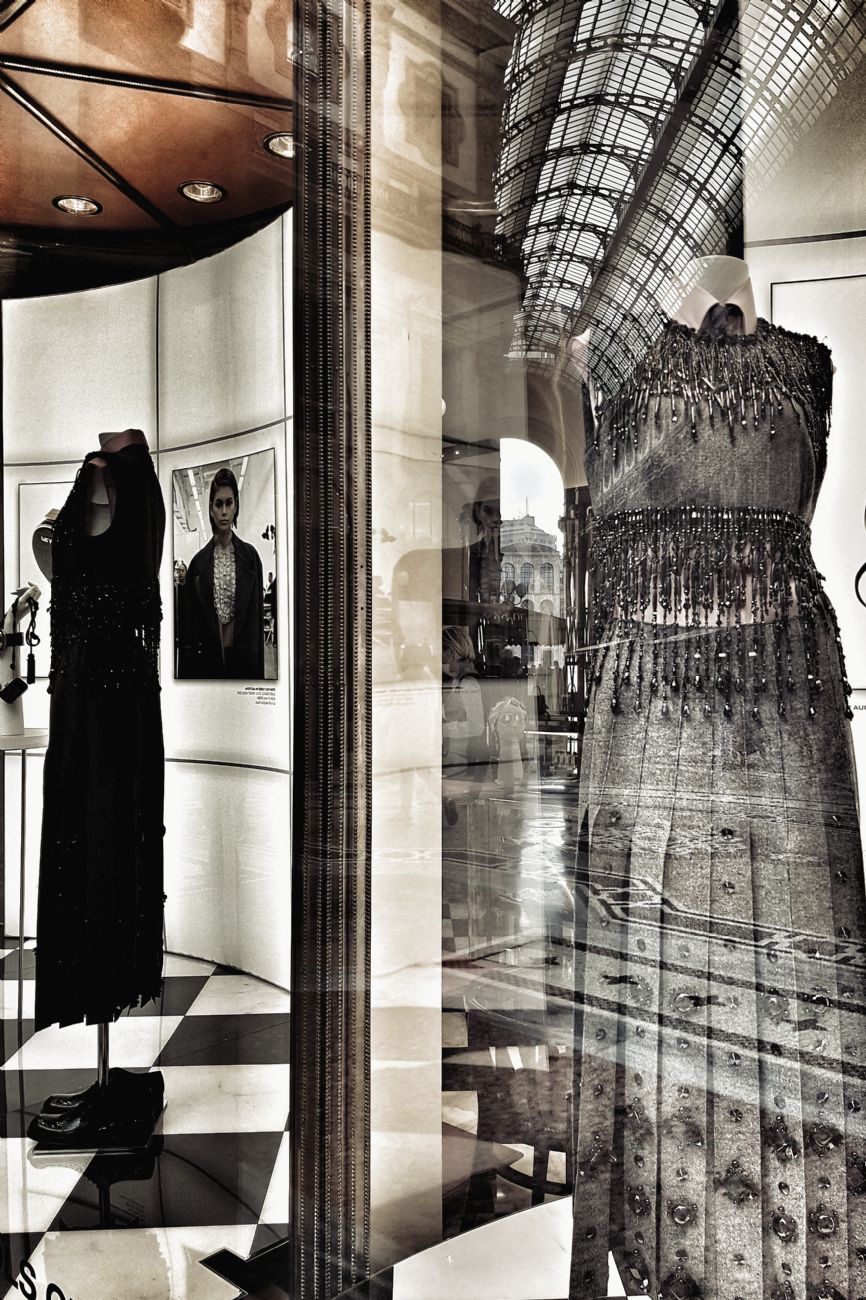 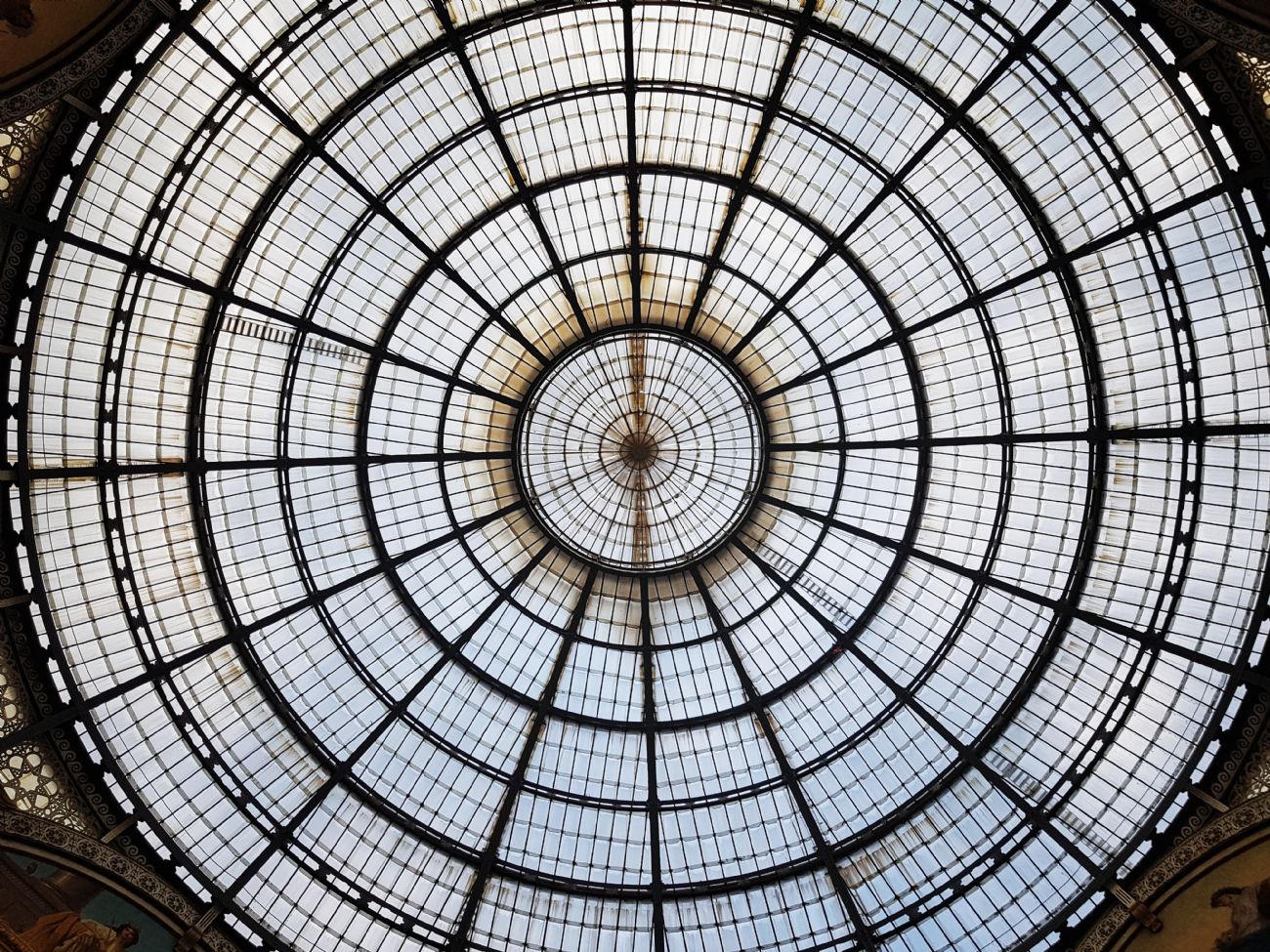 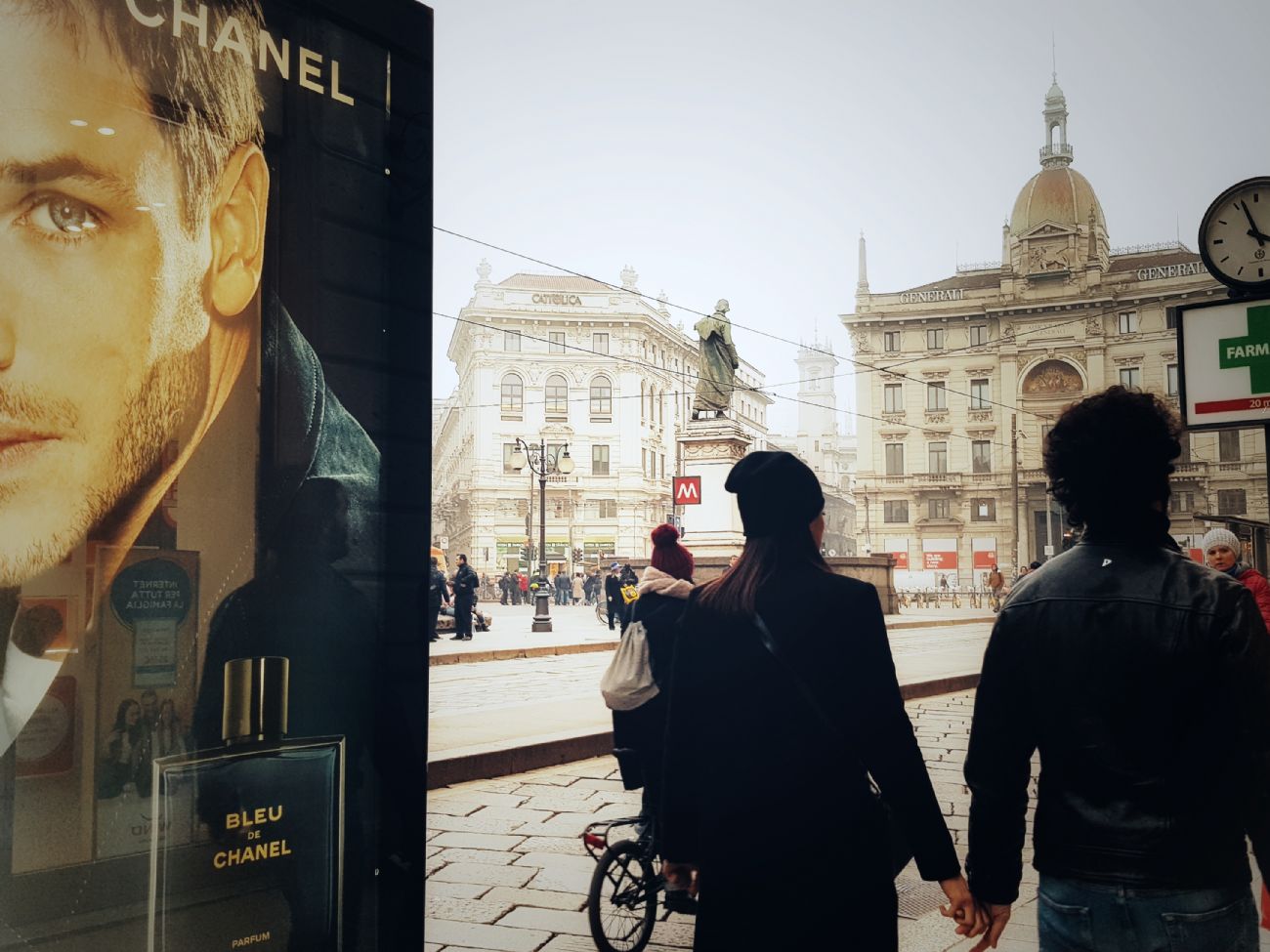 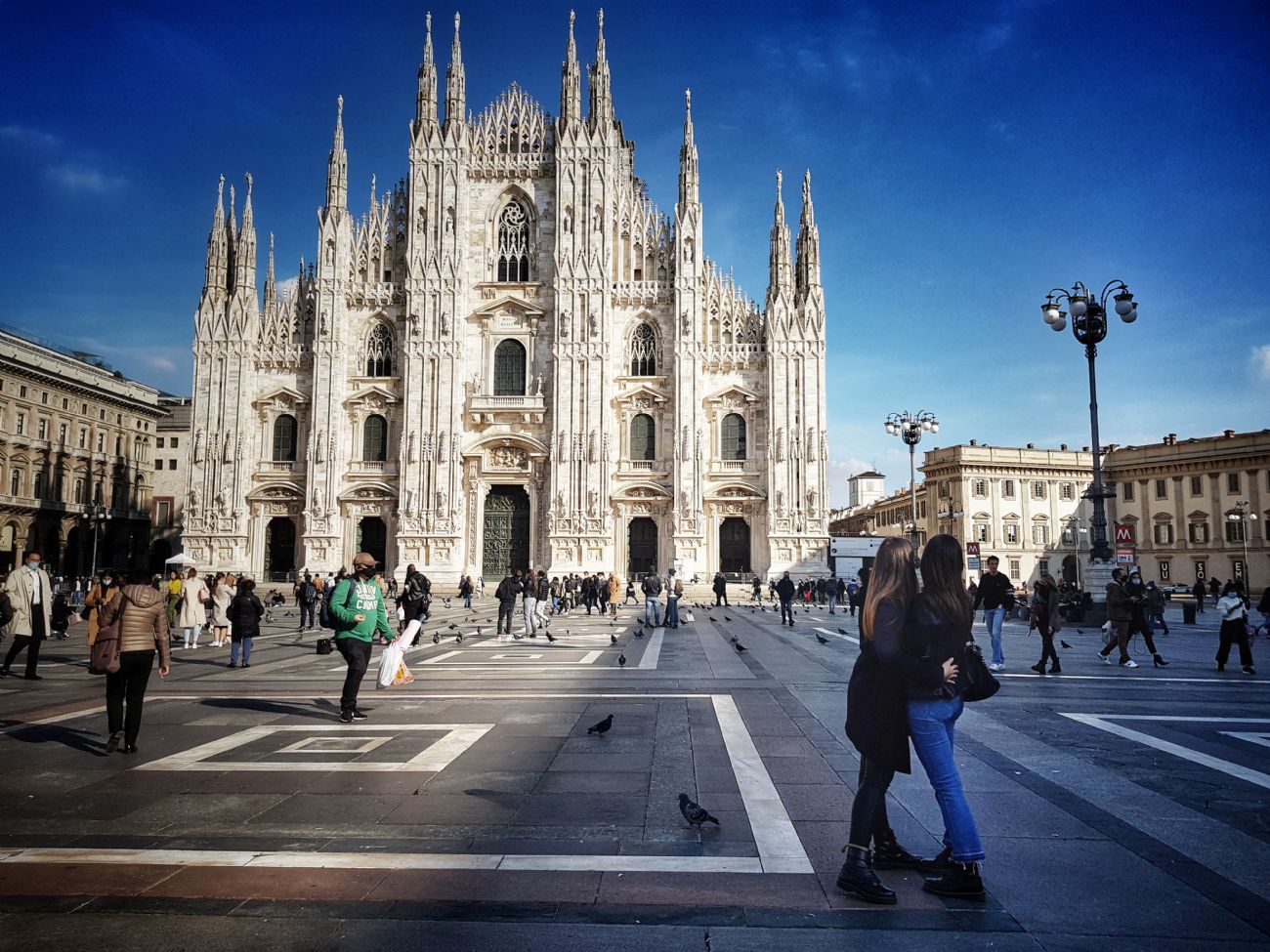 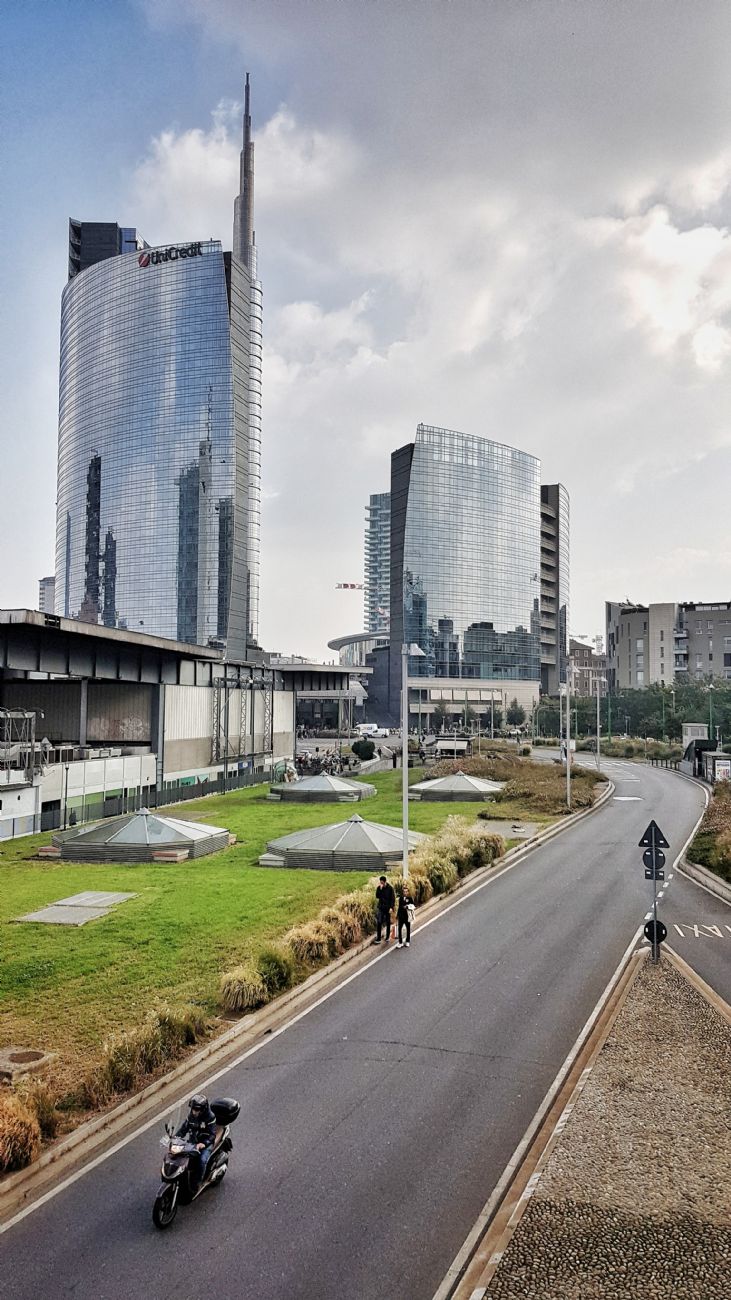 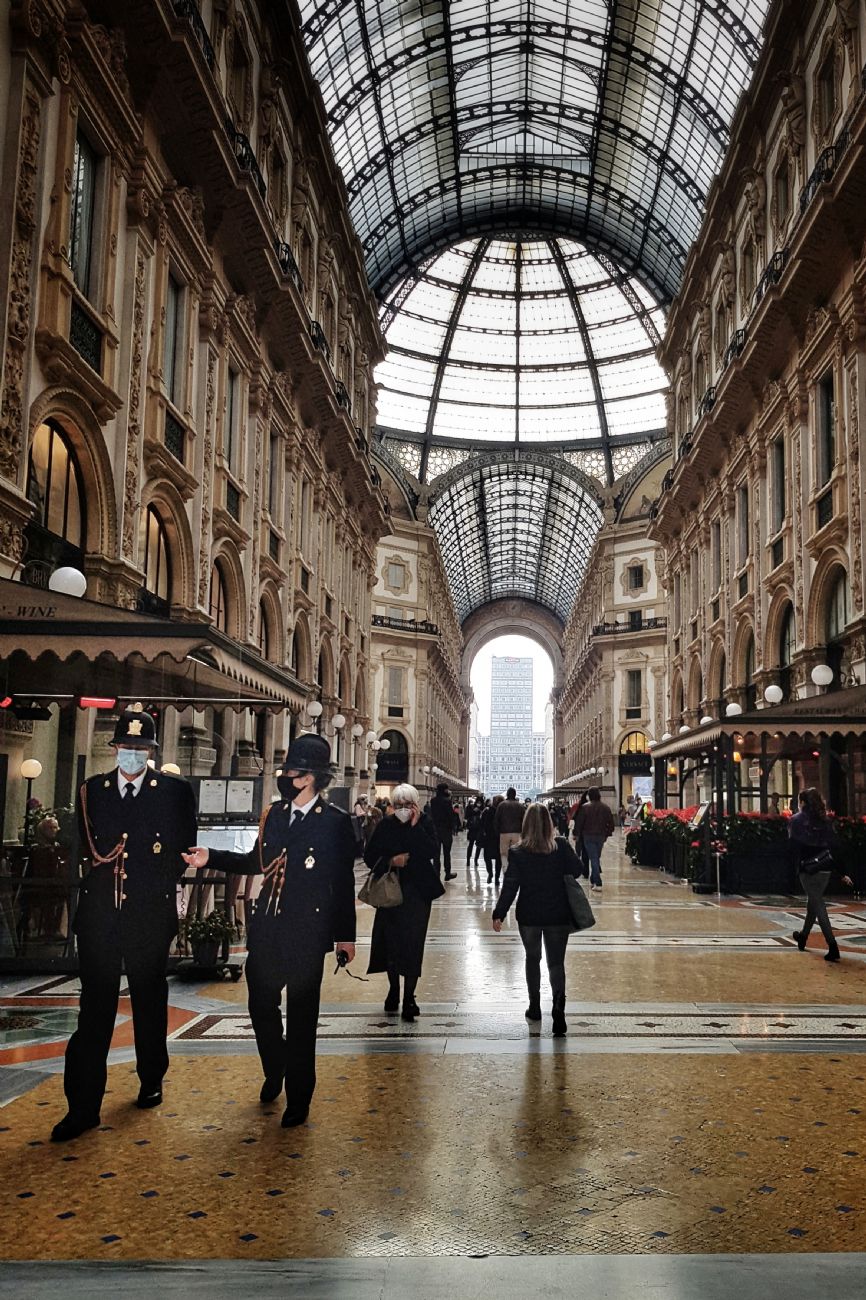 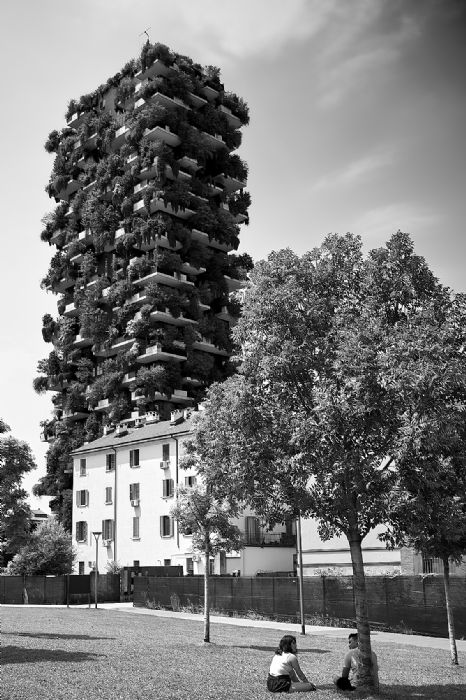 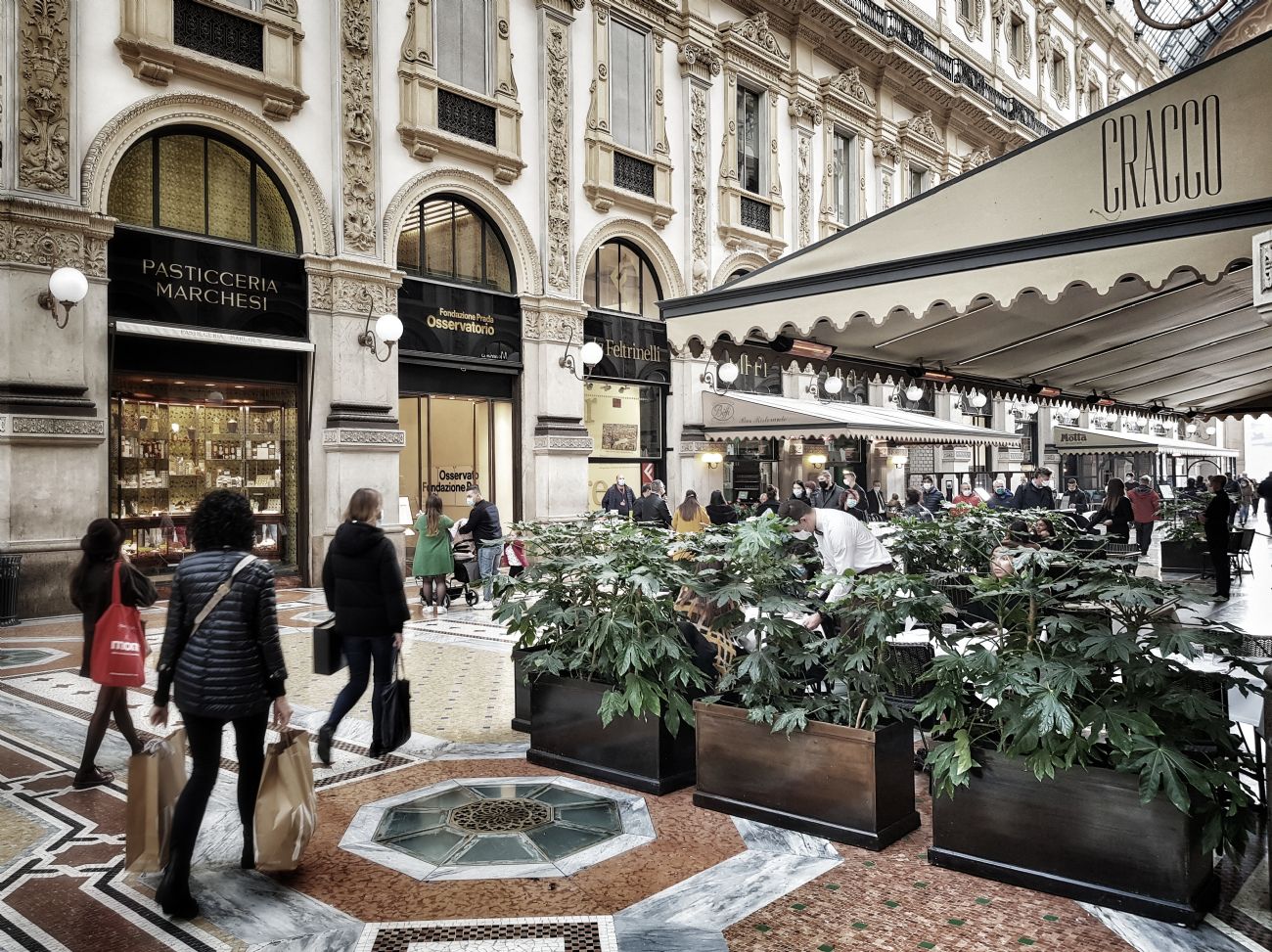 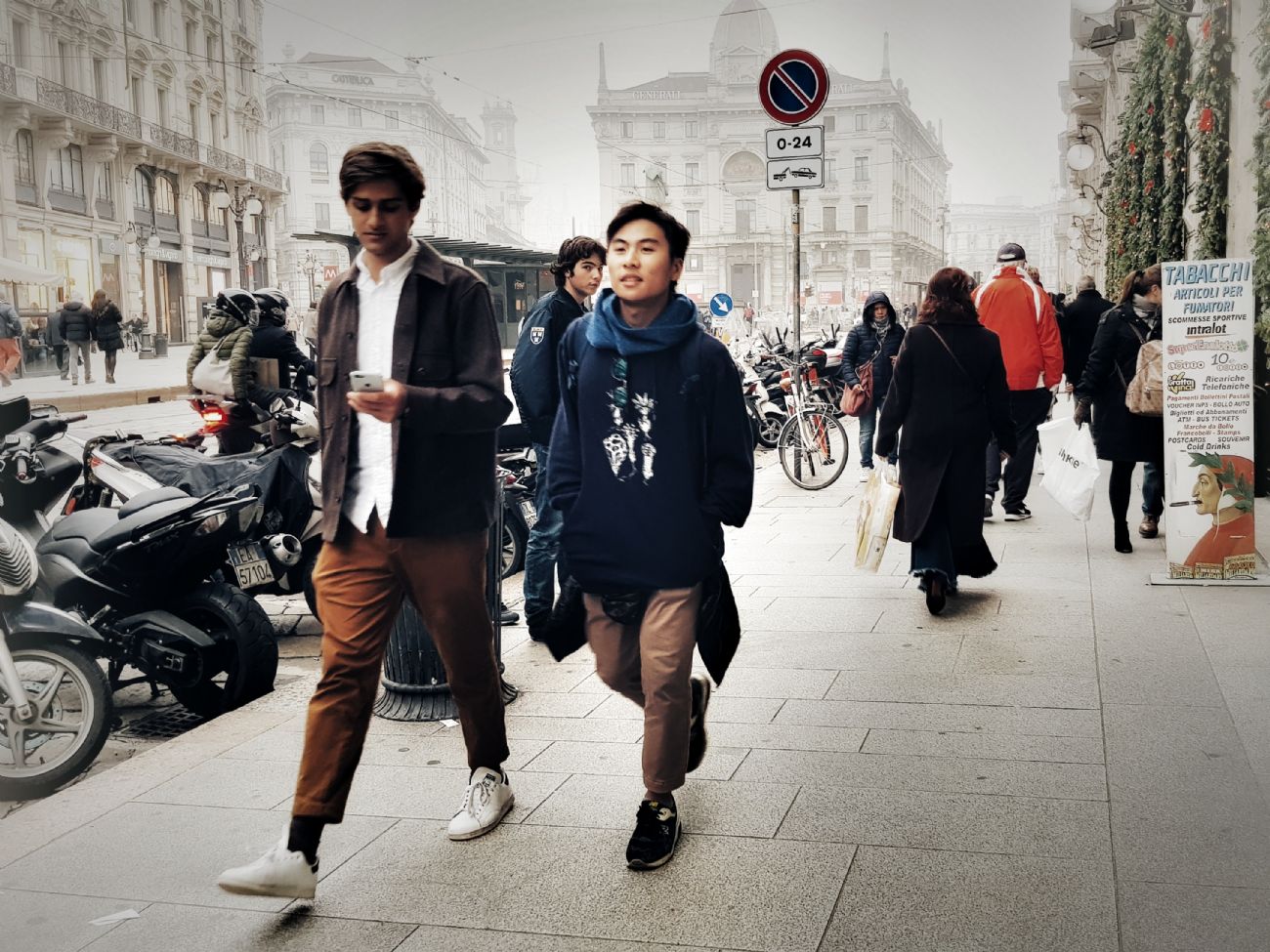 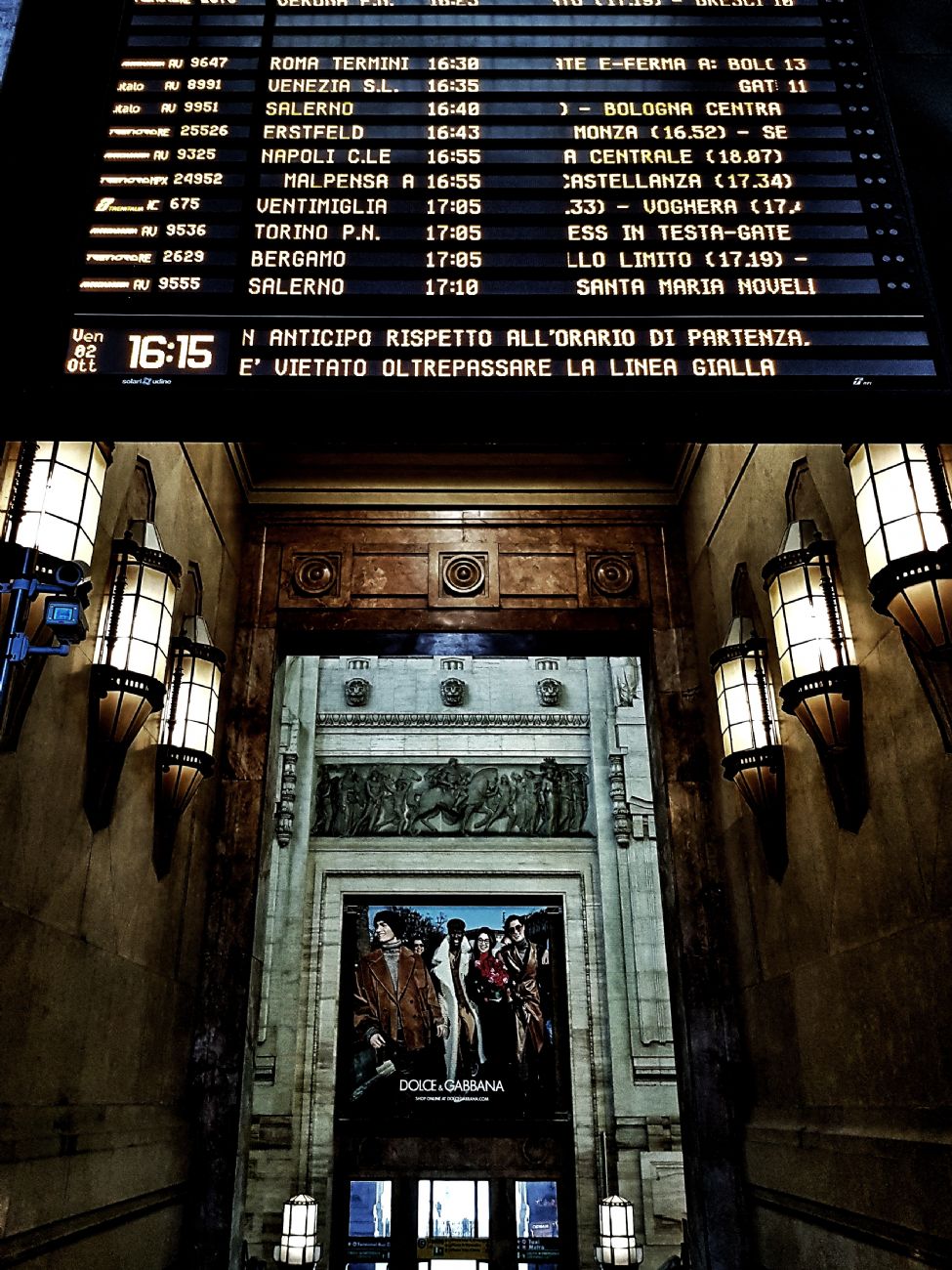 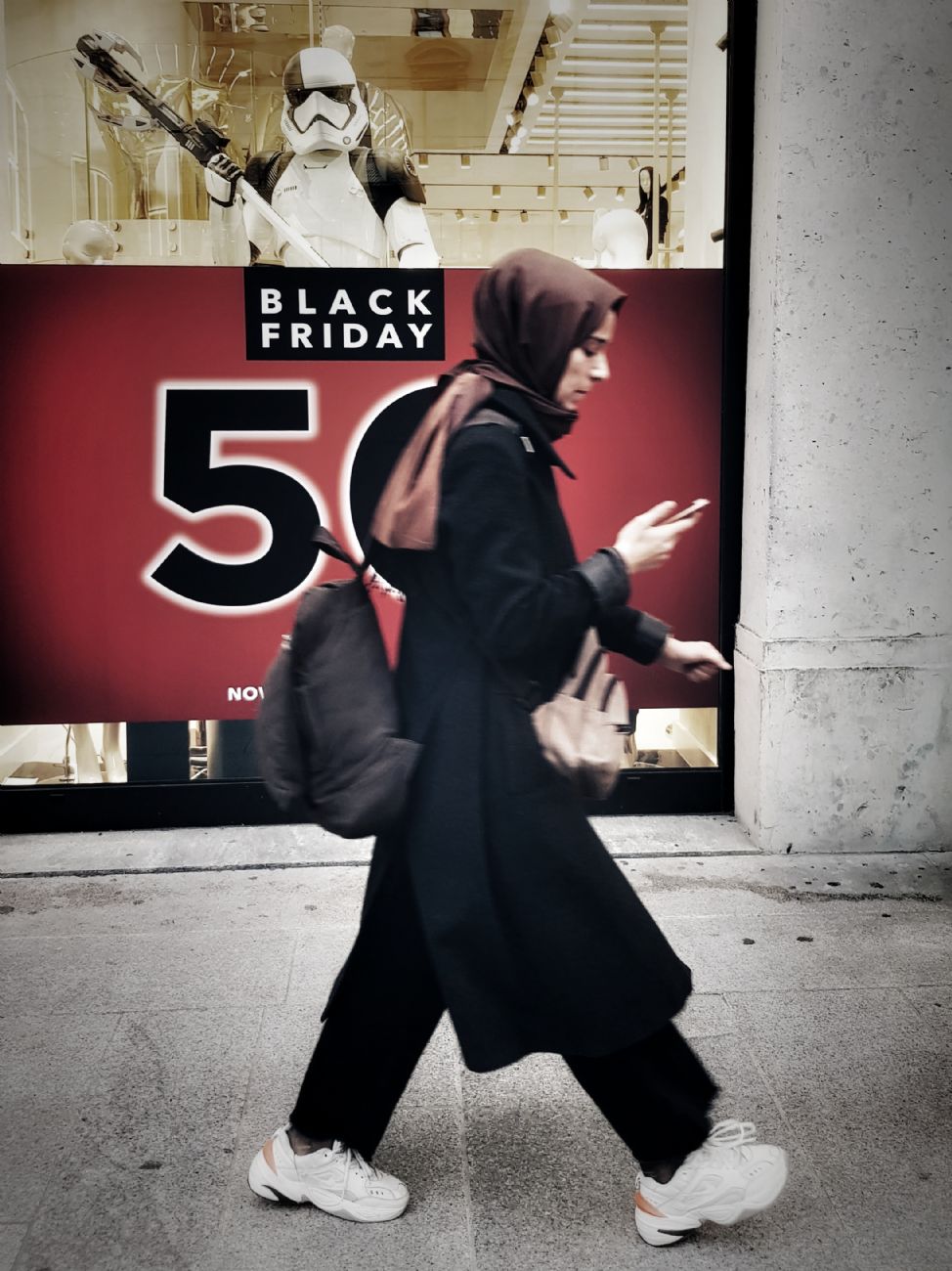 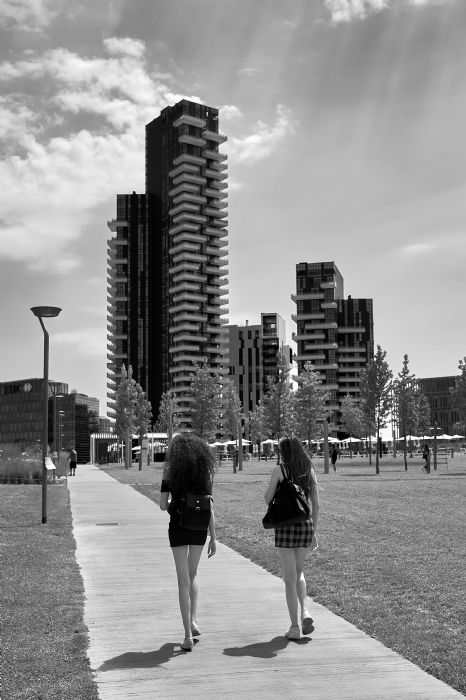 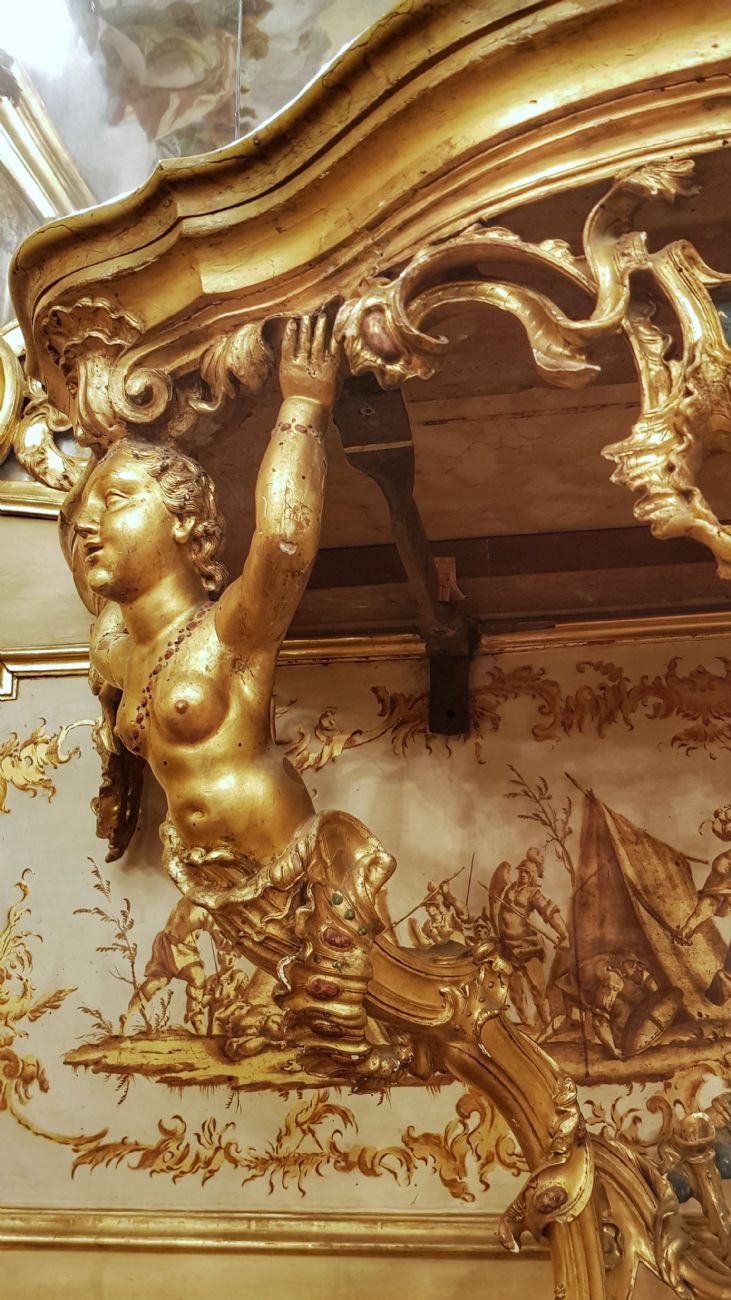 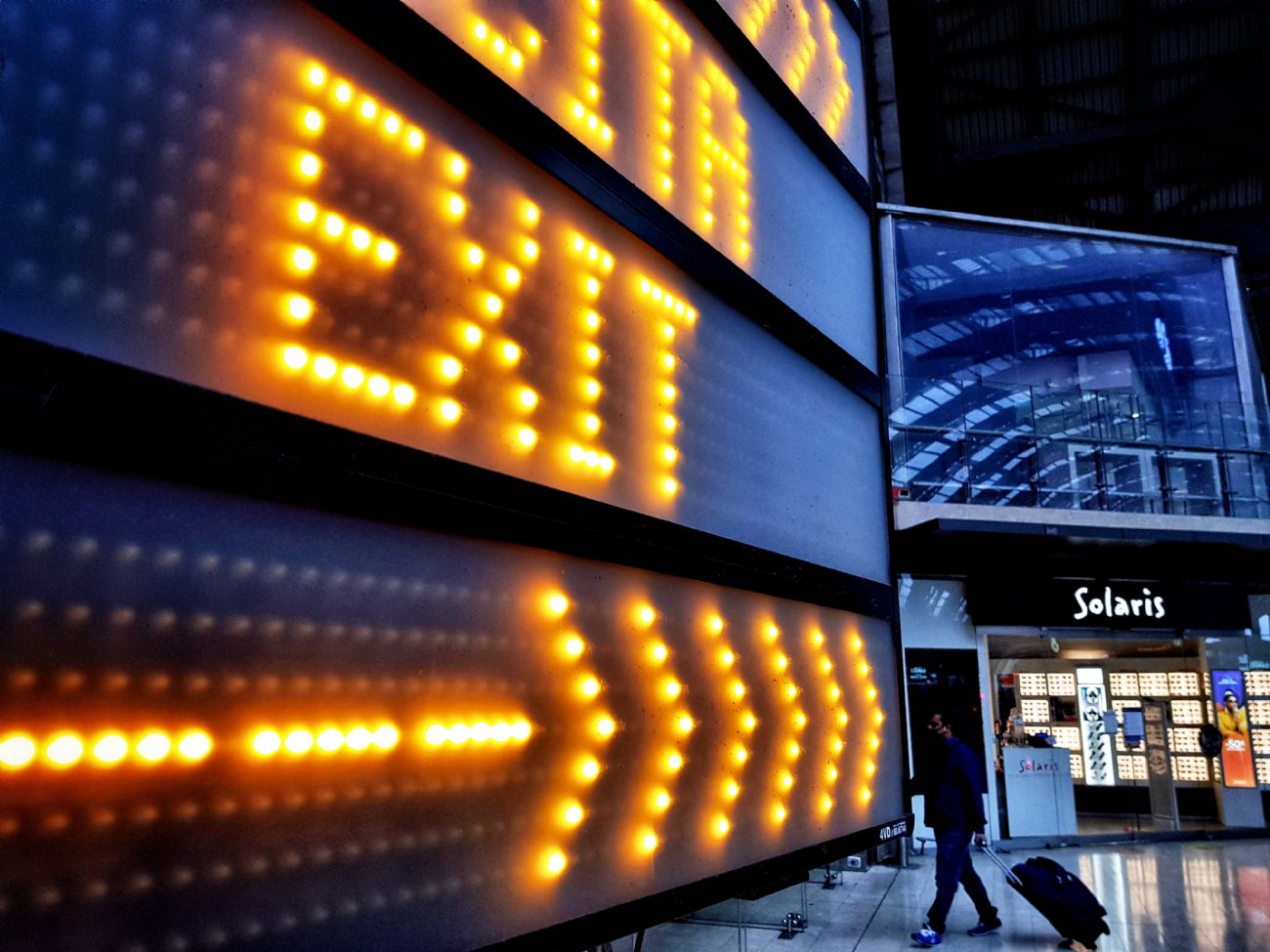 Do you want to stay updated on the new initiatives of Namaa Travel Photography? Leave us your e-mail address, you can unsubscribe at any time.

A member of our staff will answer you as soon as possible.