Valentina Tamborra was born in 1983 in Milan, where she currently lives and works. He mainly deals with reportage and portraits and loves mixing storytelling and image in his work. In 2012 he realized the photographic documentation of the preparation of the exhibition "Valentina Movie" by the cartoonist Guido Crepax, dedicated to Valentina, presented at Palazzo Incontro in Rome.
In 2014 he documented the "Ti aspetto fuori" project by Matteo "BruceKetta" Iuliani. For the occasion he followed the inmates of the Opera maximum security prison in a theater workshop that saw the birth of a show presented to Zelig.
Since 2016 he has collaborated and collaborated with some of the main NGOs such as AMREF, MSF and Albero della Vita.
His projects have been the subject of exhibitions in Milan, Rome and Naples. Numerous publications in the main national media (Corriere della Sera, La Stampa, Repubblica, La Lettura, Gioia). He has also participated as a guest in various radio and television interviews (Rai 1, Rai Italia, Radio 24 and Rai Radio2) and held photography and storytelling lessons and workshops.
Doppia Luce, his first major personal project, after being an exhibition became a series of conferences at NABA (New Academy of Fine Arts) in Milan.
In April 2018, on the occasion of the Photofestival in Milan, he won the AIF New Photography Award. 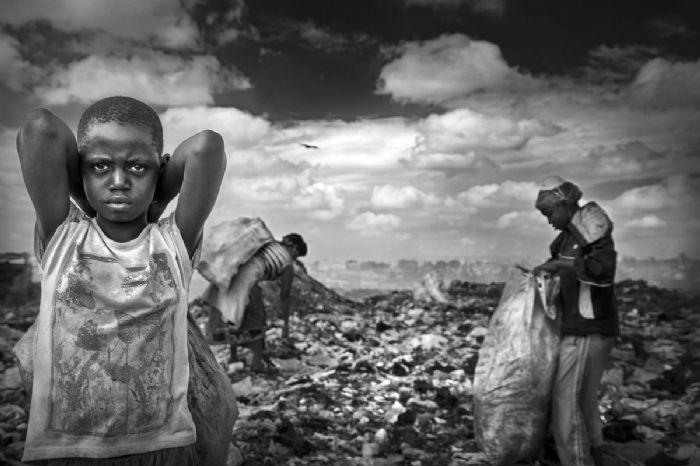 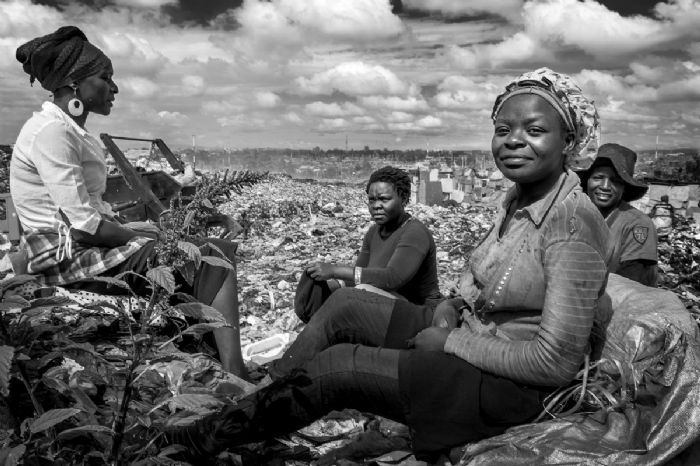 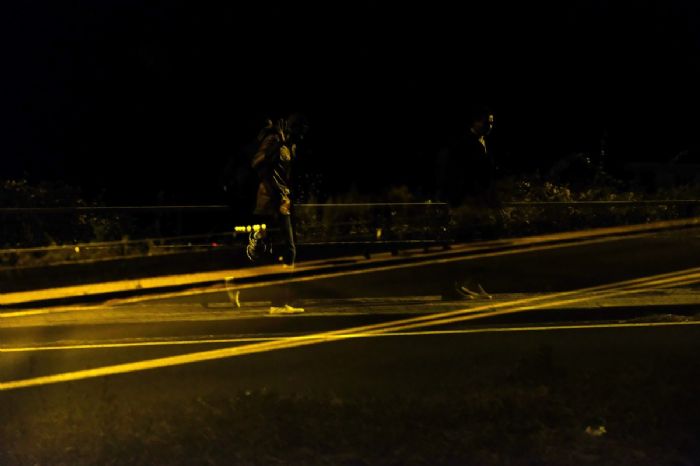 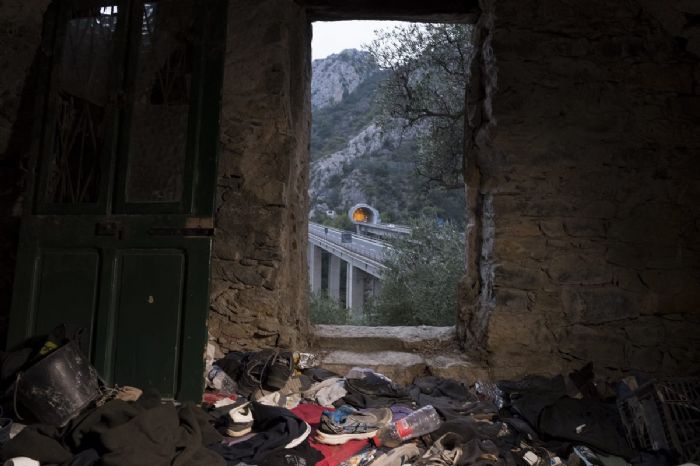 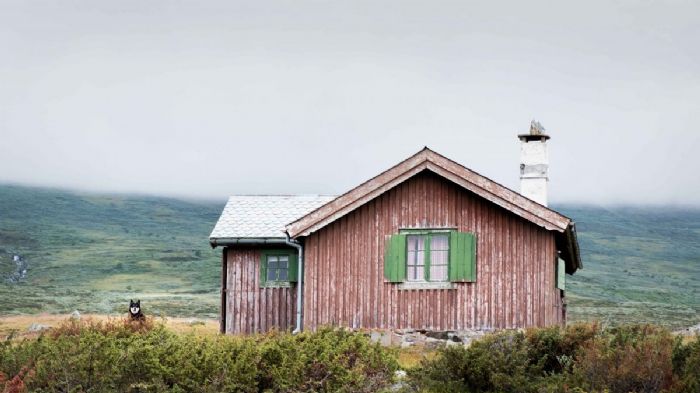 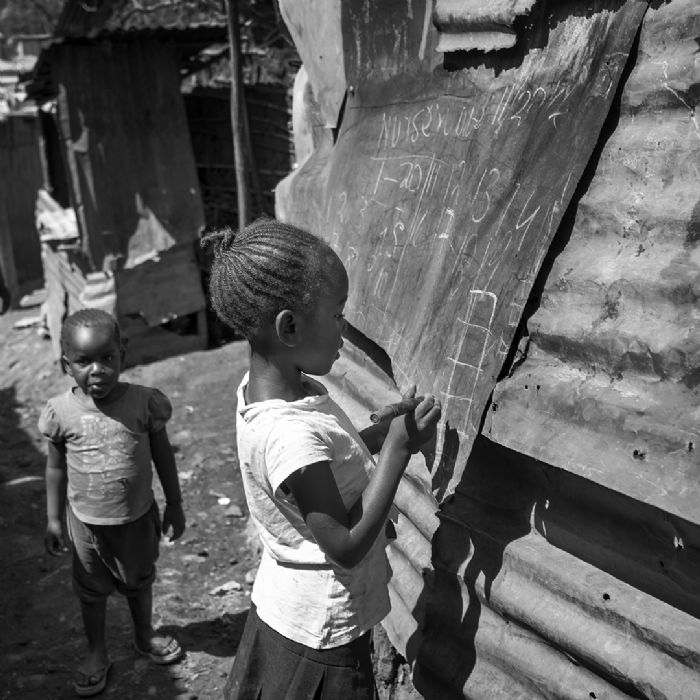 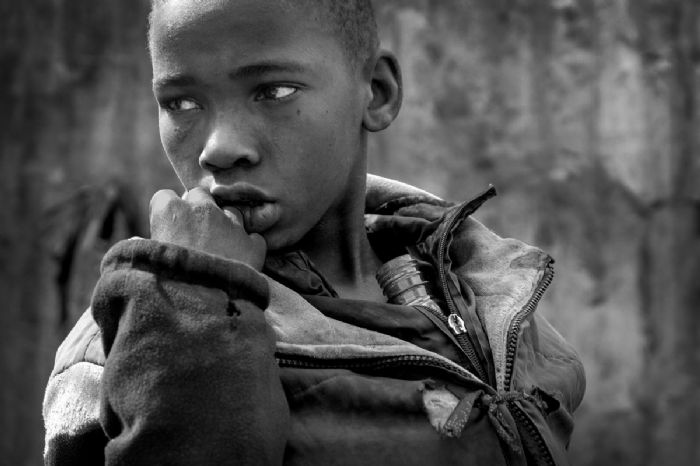 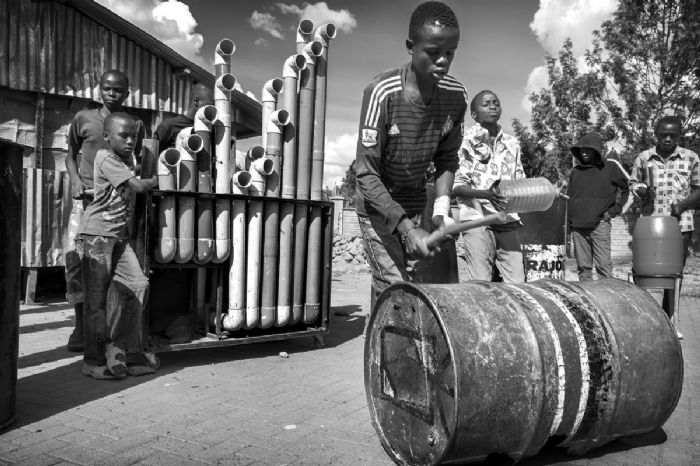 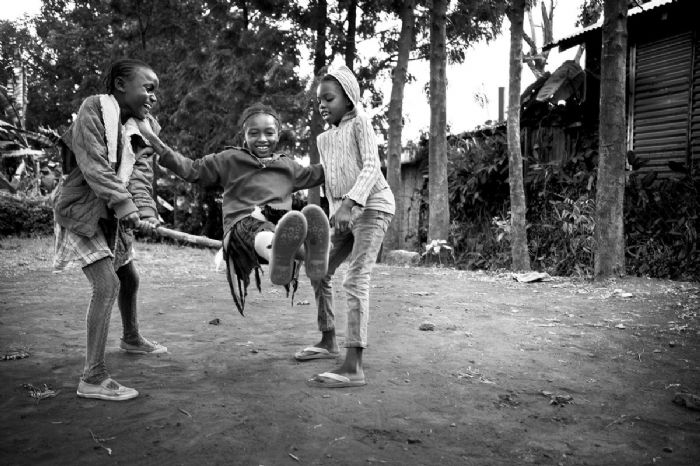 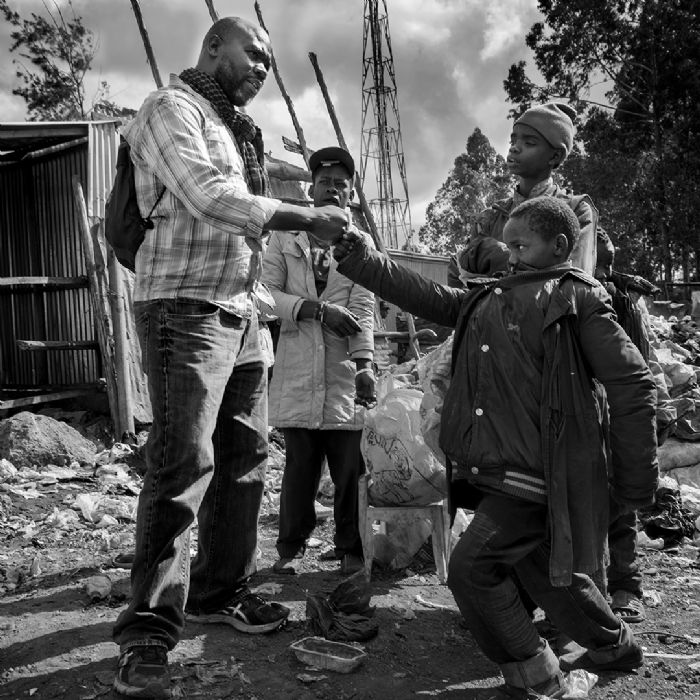 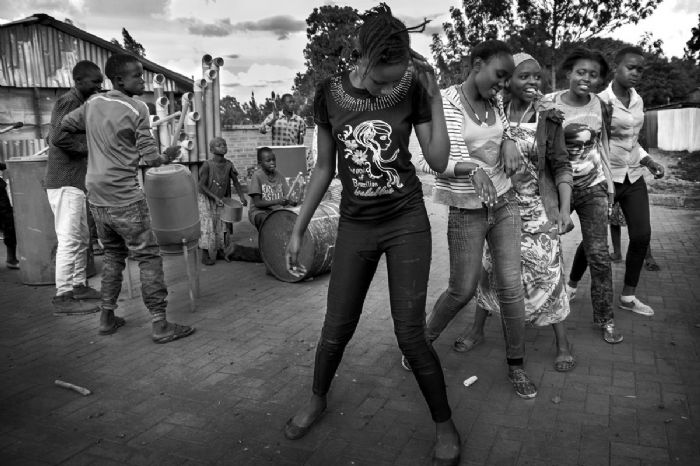 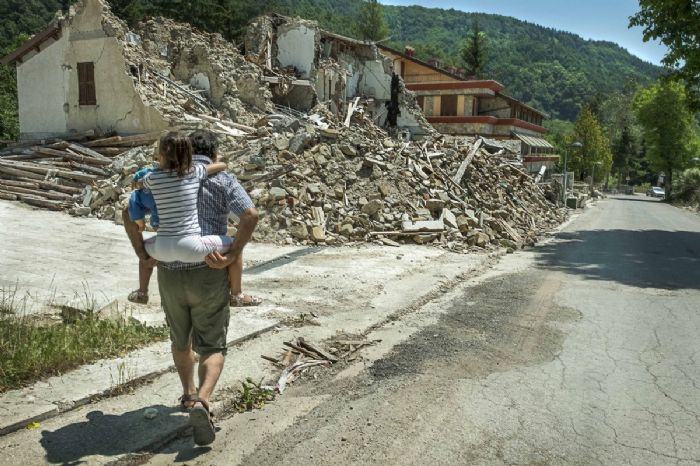 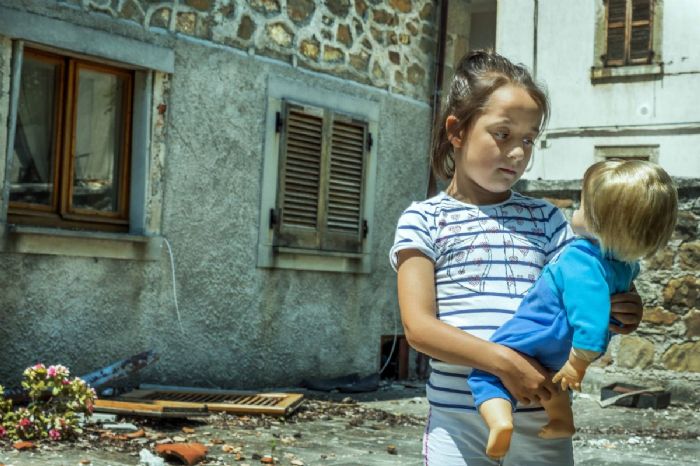 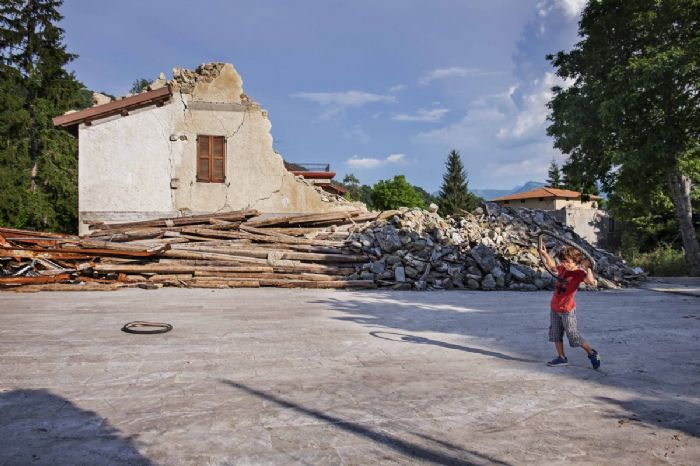 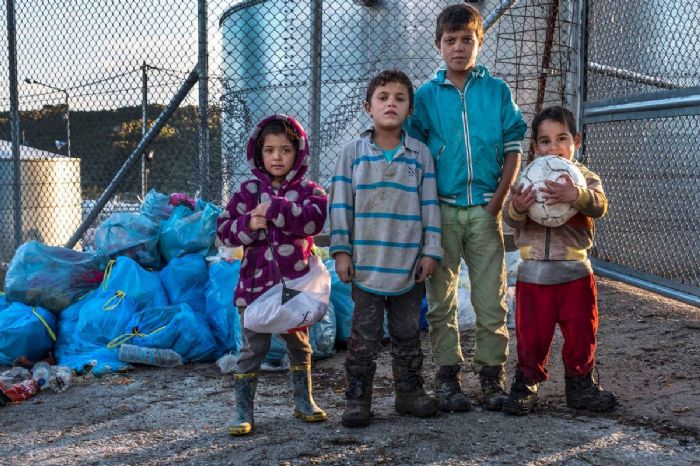 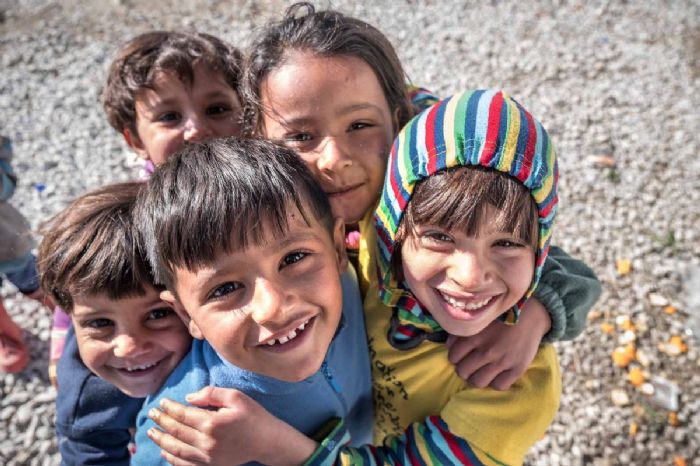 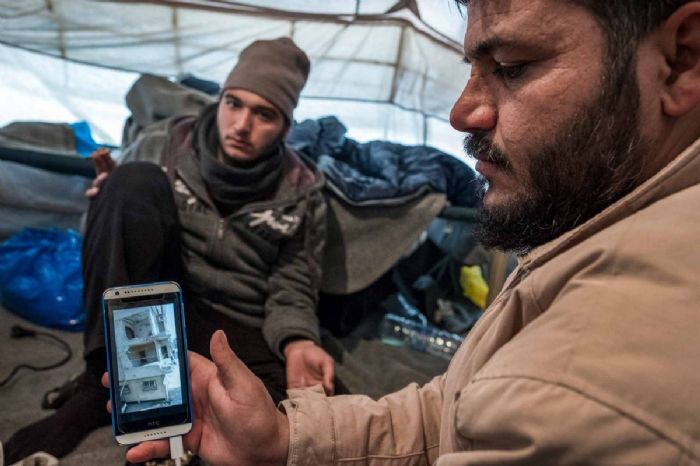 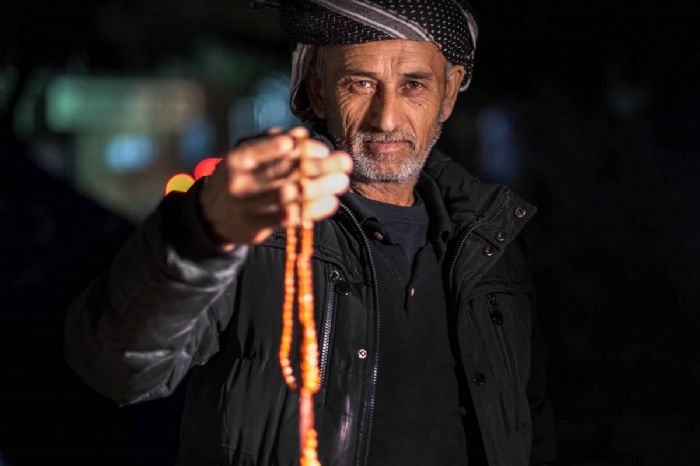 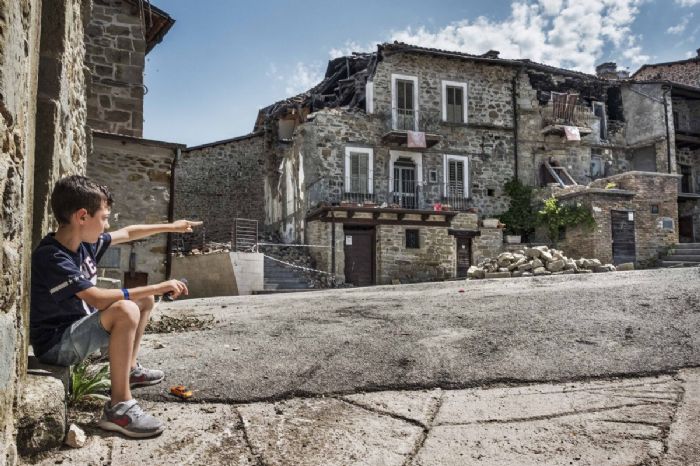 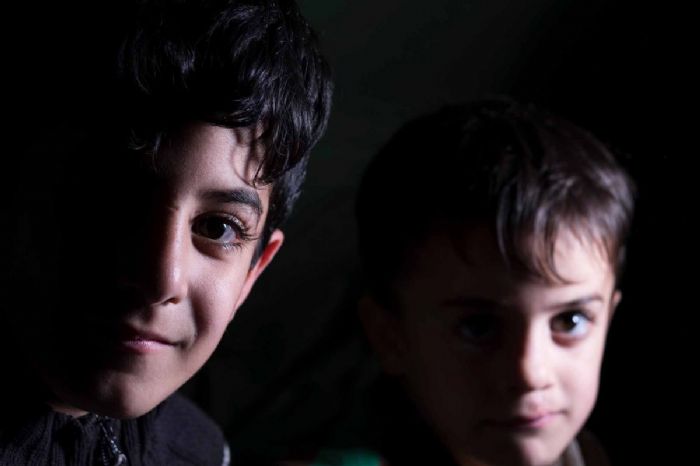 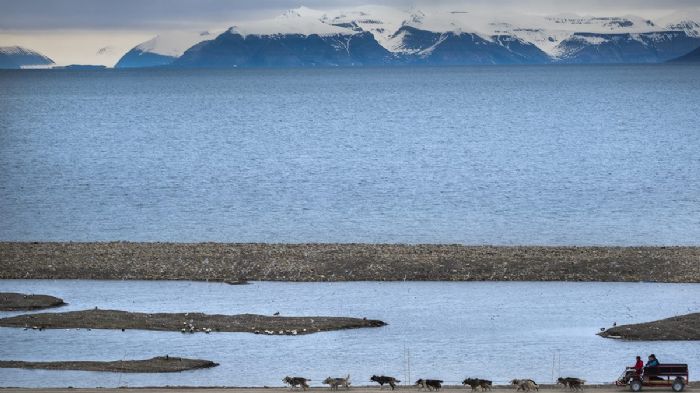 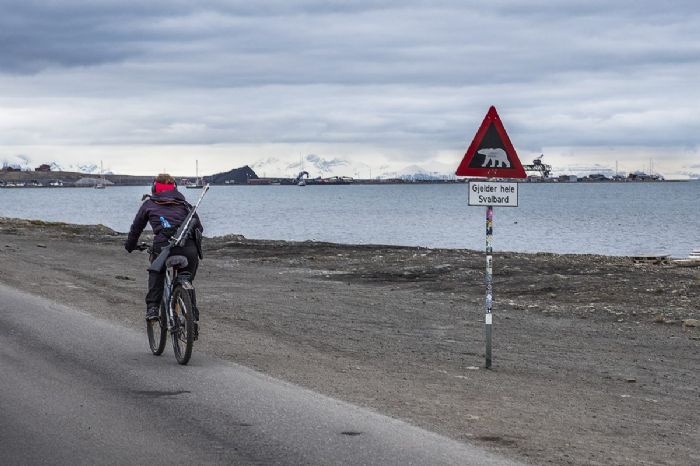 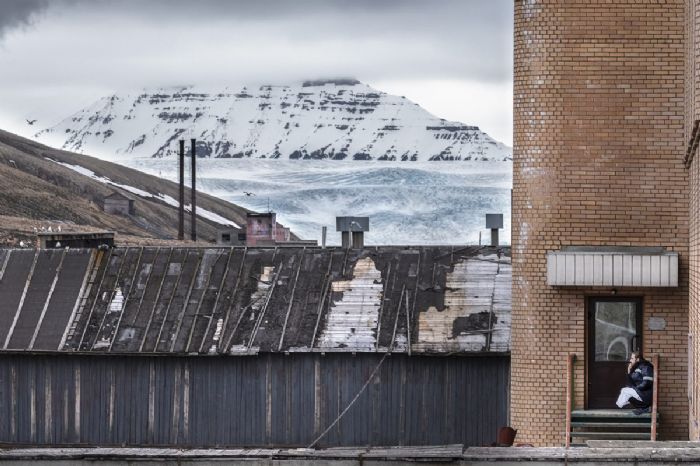 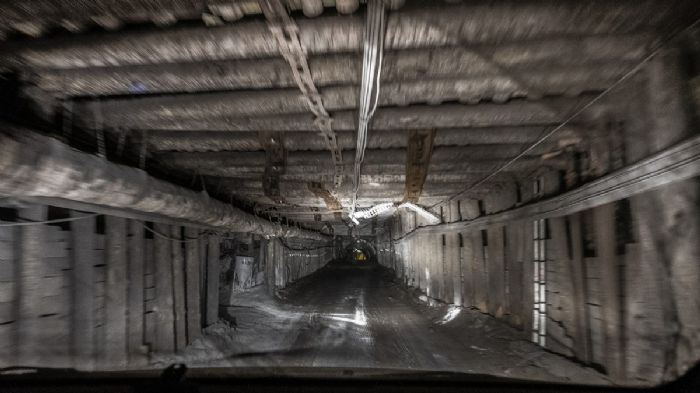 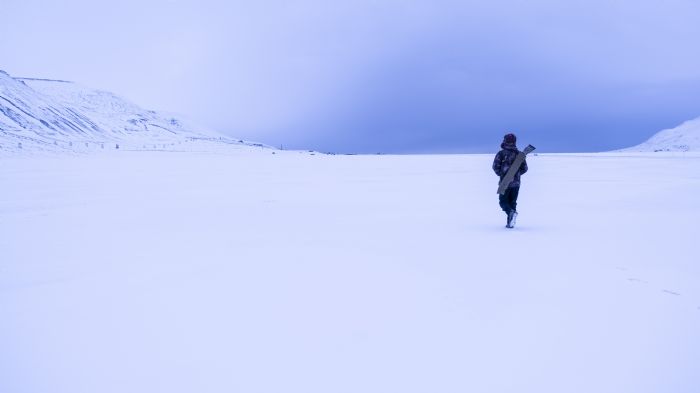 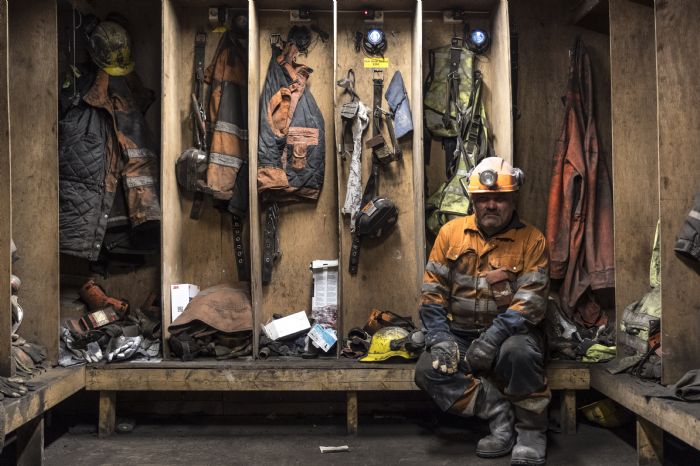 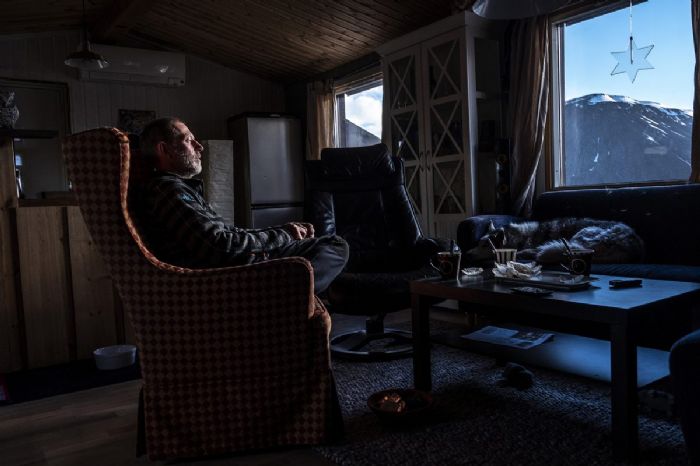